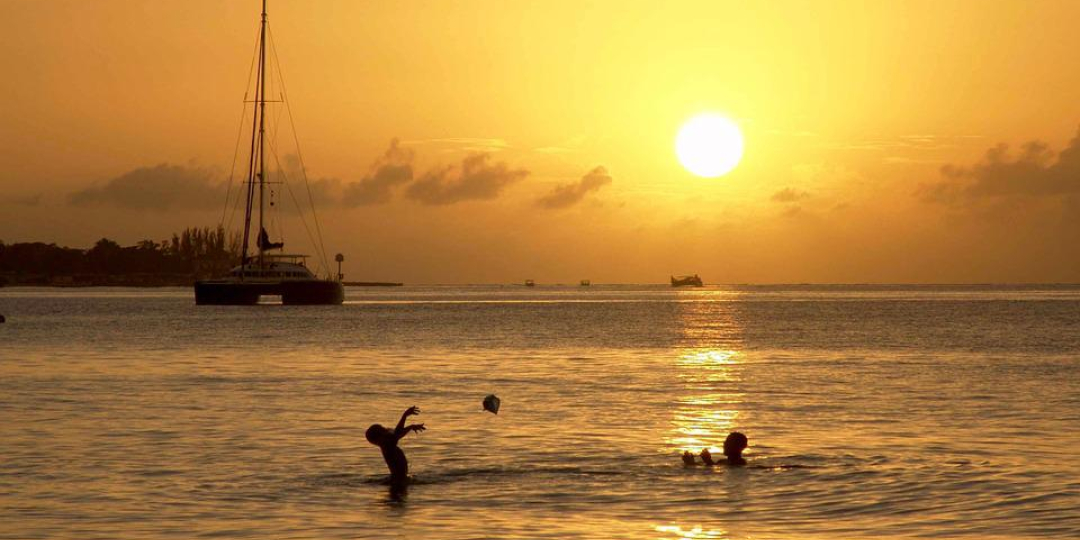 The Jamaican Government is reportedly seeking to partner with southern African countries in a new drive to diversify and expand its source markets beyond traditional locations such as the US and UK.

Jamaica’s Tourism Minister, Edmund Bartlett, has said that discussions are under way with the governments of Namibia, Botswana, Ethiopia, Kenya, Rwanda and South Africa, to forge aviation and tourism partnerships through the signing of MOUs and other arrangements.

The market diversification drive is designed to ‘future proof’ the industry, should source markets like the US, Canada, and the UK, which Bartlett described as legacy markets, be upended by the lingering effects of the COVID-19 pandemic and the Ukraine-Russia conflict, among other disruptions.

Bartlett advised that an MoU was expected to be signed with Namibian President Hage Geingob, during his four-day State visit to Jamaica from August 4 to 7.

Bartlett added that the arrangements would gather pace as the Ministry moved into the new phase of the operations, during the inaugural Caribbean African Tourism Forum, which would be held in Jamaica on February 17, 2023.