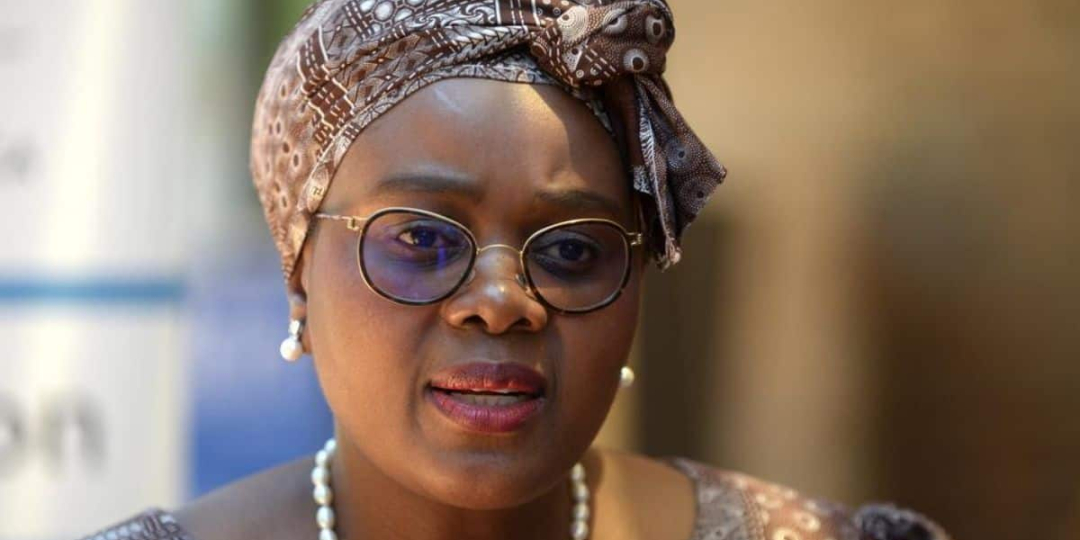 An NCCC ministerial briefing today on the adjusted Level 4 lockdown implemented on June 28, included inputs from various ministries, but was absent of any input from the Ministry of Tourism.

Tourism and travel are arguably two sectors that are unquestionably affected by the pandemic and the lockdown. Yet, while the Minister of Tourism, Mmamoloko Kubayi-Ngubane spoke at length about health issues relating to the lockdown (she is acting Minister of Health), she did not address her Tourism portfolio at all.

Cogta Minister Nkosasana Dlamini-Zuma gave out one new piece of information – that hotels may operate at 100% capacity. She did not mention B&Bs and guesthouses specifically, only hotels. She reiterated that hotel restaurants and all restaurants may not do sit-down business.

Minister of Labour, Thulas Nxesi, provided a glimmer of hope of financial support for the travel and tourism sector – he said the government was presently considering the provision of TERS for workers who have been laid off due to the closure of that industry by the government. He emphasised that this would not be considered for ‘the whole value chain’, only for an industry that was officially shut down by government for the duration of the lockdown.

Fikile Mbalula, Minister of Transport, pointed out that both domestic and international airlines had proved they were not super-spreaders, had shown they adhered strictly to protocols, and were allowed to continue to operate. International travel was permitted, as was domestic travel between provinces outside of Gauteng.

On the question of travellers coming into the country from India and bringing in the Delta variant of COVID-19, Minister Mbalula said as there were no direct flights between South Africa and India, any passengers coming from India would have to enter South Africa via another country, so would already have been screened. Additionally, all passengers inbound to South Africa had to show a negative PCR test certificate taken within 72 hours before their departure.