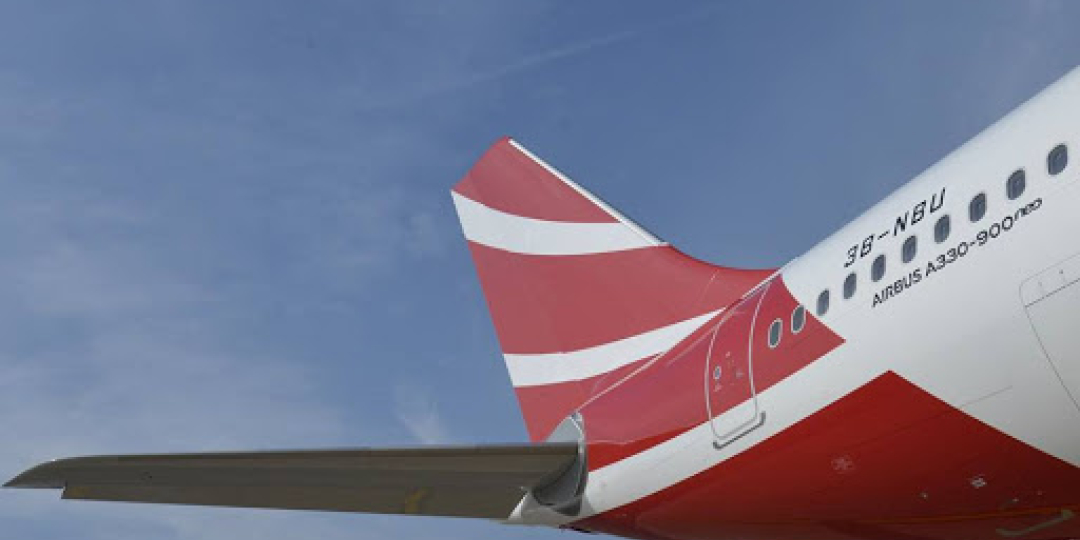 Air Mauritius has cancelled inventory out of the system until March 28 – a fortnight before Easter on April 12.

But the airline says this is not a definitive date for the resumption of services between South Africa and Mauritius, as it expects a phased reopening of its borders to visitors of different nationalities.

“The inventory is open from March 28 but we cannot say definitely when operations will resume between South Africa and Mauritius, as the borders are opening in a phased process, initially for residents, nationals, work permit holders and long-stay visitors. The next phase for reopening is only for France and Réunion,” said a representative from Air Mauritius, who confirmed that the airline would be extending flexible booking conditions to affected passengers.

Md of Beachcomber, Terry Munro, told Travel News that Beachcomber was continuing its policy of selling flexible land packages to Mauritius. Beachcomber does not require clients to put down deposits for new bookings and offers free date changes or full refunds if clients decide to cancel trips that they have already laid out funds for. He said there were so many variables at play at present that it was difficult to know when Mauritius would reopen to South Africans. He said while many clients were waiting until the island reopened to South Africans specifically before committing to dates, a few clients were making new bookings, encouraged by the operator’s flexible offerings.

In a statement released this week, the Mauritius Tourism Promotion Authority said the island was launching a nationwide COVID-19 vaccination campaign, which aimed to achieve herd immunity for its population. Until then, quarantine requirements were being maintained for all visitors entering the country, said MTPA.

“The evolution of the pandemic is being closely monitored, with vaccination campaigns already starting in a number of countries. It is possible that, in time, vaccinated visitors will be granted free access to the country, while non-vaccinated visitors would still be required to observe the 14-day quarantine,” added MTPA.

Both Terry and md of World Leisure Holidays, Ramesh Jeenarain, said the vaccination campaign could speed up the reopening of the island’s borders. He added that the island’s small population (of around 1,3m) and its effective healthcare system, would allow it to deploy the vaccination quite easily. The island implemented an early lockdown and strict quarantine measures and has recorded only 539 COVID-19 cases as of January 11.

However, Ramesh cautioned that a reopening of the island to South Africans before Easter was a best-case probability and speculated that it was more likely that a reopening for South Africans would happen on July 1. He said many variables were at play regarding reopening, not just the Mauritian government’s travel policies, but also South Africa’s travel regulations. The resumption of SAA, Air Mauritius and BA Comair flights on the Mauritian route is also not finalised. “We are targeting the June and July holidays for our promotions at present,” said Ramesh.