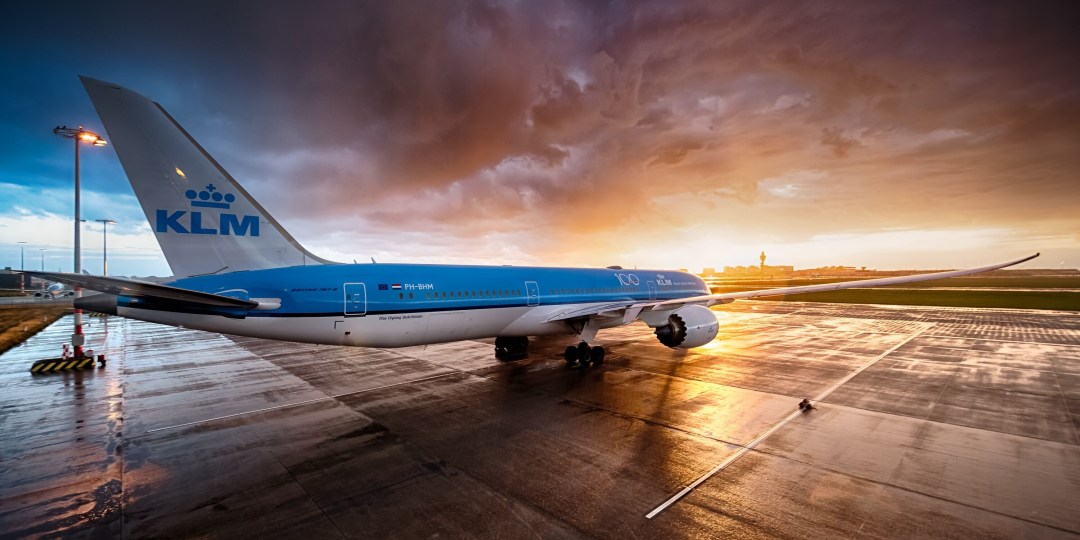 KLM - no SA flights for a month
Comments | 0

The prime minister of The Netherlands, Mark Rutte, announced yesterday, Wednesday January 20, that his government will ban flights from South Africa, the UK and a list of South American countries, for a month, starting from Saturday, January 23.

This is reportedly due to the finding that one Covid-19 case in ten in The Netherlands is attributable to the SA/UK virus variants, and this number is expected to increase to 50% by mid-February.

The Netherlands month-long lockdown is in force until February 9.

According to European news sites, the government says the slow decrease in infection stats and the appearance of the new variants have forced it to take tougher action. The flight ban also applies to  passenger flights from Argentina, Bolivia, Brazil, Chile, Colombia, Ecuador, French Guyana, Guyana, Panama, Paraguay, Peru, Suriname, Uruguay, and Venezuela.