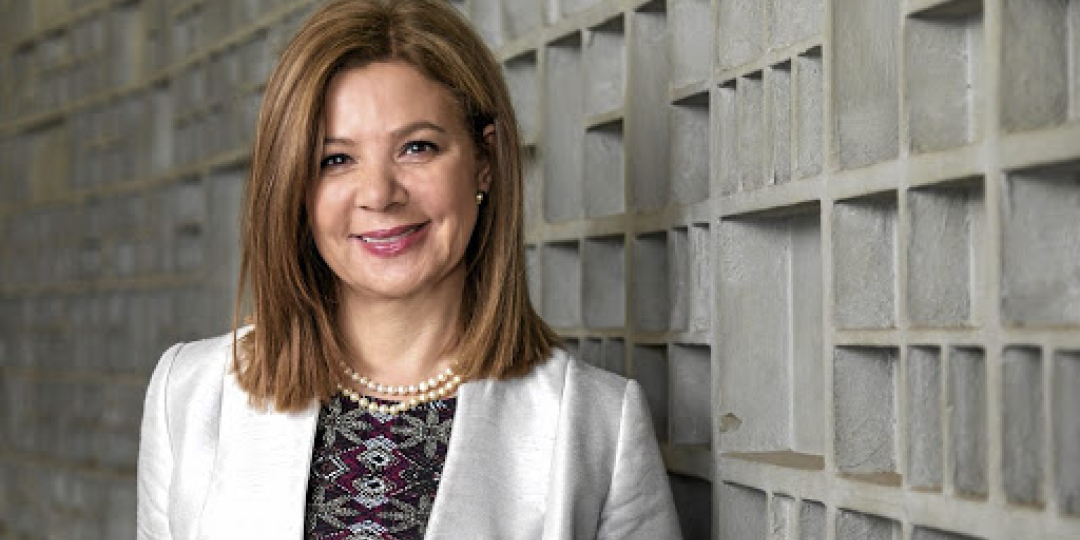 The Airlines Association of Southern Africa (AASA) has announced that Wrenelle Stander has been appointed ceo, with effect from mid-July.

Chris Zweigenthal, the outgoing ceo, will retire at the end of August from the industry body he has served for over 19 years. He intends to relocate to the US to be closer to his children and grandchildren.

“Wrenelle, whose career includes extensive leadership experience in the public and private sectors of the air transport and energy industries as well as in the SA Government, is the ideal choice to lead AASA and represent its members in its engagements on matters of common interest.  As a former AASA chairperson, she is also familiar with the association and the kinds of issues it takes up,” said Chris.

“Finding the ‘sweet spot’ in the nexus between government and industry is the thread that has strung together my various roles in the energy and aviation industries, and one that is crucial to the vital role that AASA fulfils in representing the air transport industry throughout the SADC region,” said Wrenelle, who holds an MBA from Oxford Brookes University in the UK and a BA (Hons) from the University of Cape Town.

She has held a number of key executive positions, including ceo of Comair, md of South Africa’s ATNS, and md of Sasol’s gas business, among others.  She has also held executive and non-executive directorships on various boards.

AASA represents most of the airlines in the SADC region on matters of common interest.