Ntshona to step down by month-end 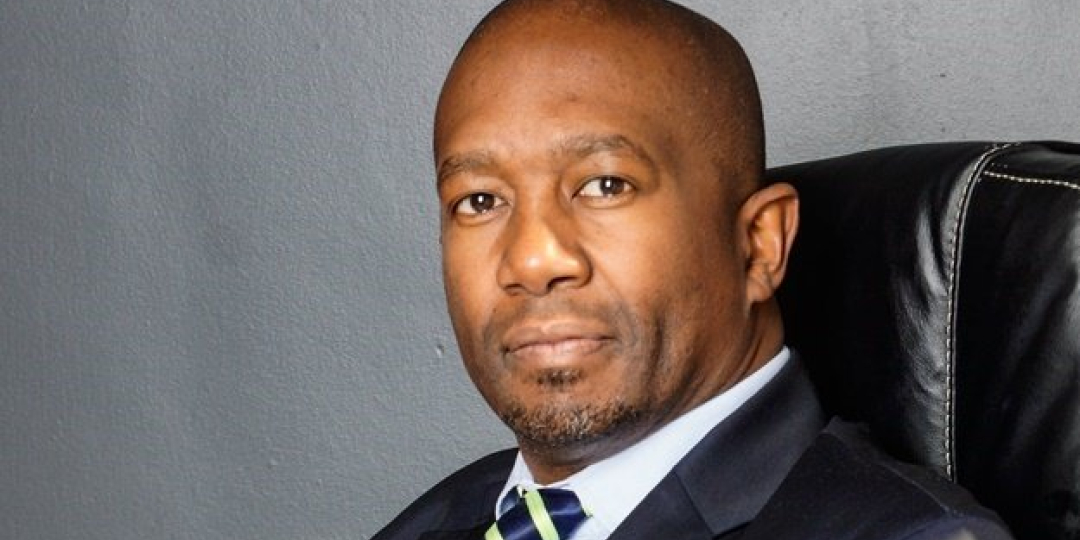 Ceo of South African Tourism, Sisa Ntshona, will vacate his position at the helm of the organisation at the end of May.

His five-year contract comes to an end on September 30 this year. He had already notified the board earlier this year that he would not be renewing his contract.

“Sisa recently approached the board for an earlier exit as he was presented with a new career opportunity that required him to start much sooner than anticipated,” said chairperson of the board of SA Tourism, Siyabonga Dube.

“The board discussed this and agreed to the request, and although it is sad to see him leave the organisation, we also appreciate Sisa’s honesty and transparency and we wish him well in his future endeavours.”

Travel News understands that while the process to appoint a new ceo is “well under way”, an acting ceo will be announced very soon to step in until such time as Sisa’s replacement has been appointed.

The board is reportedly meeting this week to finalise the appointment of an acting ceo.

“The recruitment process to appoint a new ceo began in February this year and over the last few weeks we have interviewed highly respected individuals who we believe can lead the organisation during these challenging times for the industry,” said Siyabonga.

Commenting on his time at the organisation, Sisa said the four and a half years had been a career highlight for him.

“I thoroughly enjoyed my time at SA Tourism.

“I’ve met and worked with amazing people in an industry that contributes in so many ways to the financial wellbeing of South Africans, and am proud to have played a part in the growth of the industry, notwithstanding the challenges we currently face through COVID-19.”