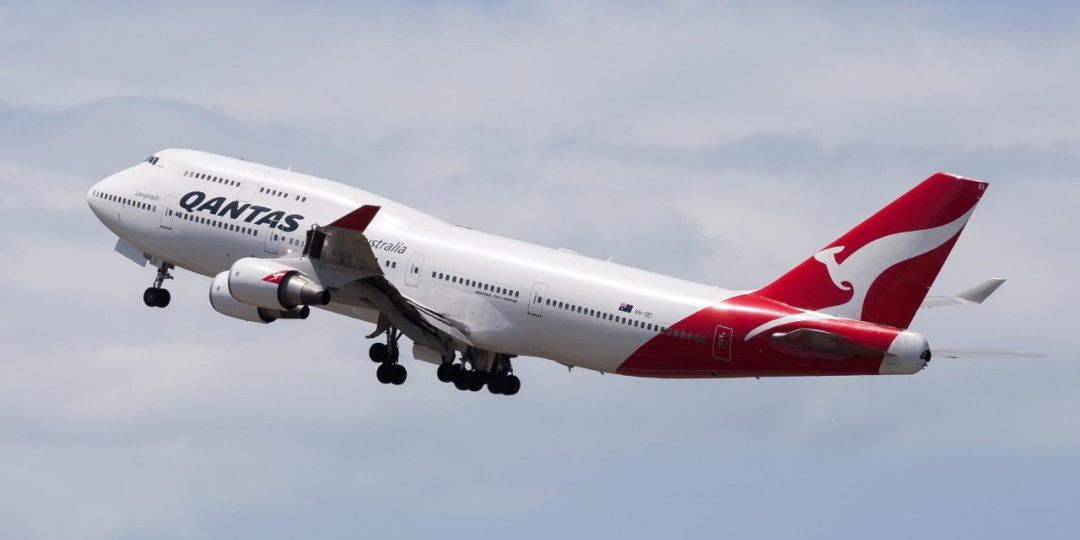 Qantas has updated its agency terms and conditions, introducing a number of unprecedented new requirements for travel agents, and wielding ADMs over the heads of those who do not comply.

Included in these are rulings that specify the minimum service levels that agents must provide to Qantas customers and the time frames in which customers must be refunded. The airline has also updated its ADM, refund and payment policies this month.

The airline now specifies that agents must refund the customer no more than four weeks after receipt of funds remitted from Qantas. Agents must also be informed about and compliant with local consumer laws or regulations regarding refunds.

“Where an agent has not refunded the customer within four weeks of Qantas remitting funds to the agent, and the customer can prove they have attempted to contact the agent to receive the refund, Qantas reserves the right to ADM the agent for the full value of the refund plus any associated fees if Qantas refunds the customer directly,” says the airline.

The airline also says agents must refund the customer via the same form of payment after receipt of remitted funds from Qantas. “Activity relating to refunding to different forms of payment is monitored by Qantas and may result in an ADM being raised against the agent,” says the airline.

Qantas’s new Minimum Servicing and Brand Requirements policy, added to its agent terms and conditions, specifies that agents are now contractually bound to be contactable and transparent with customers.

“Qantas has clarified our expectation that customers must be able to access an agent’s valid contact details in order to make service requests in relation to their booking. Agents must also provide a clear explanation and itemised list of fees that are charged by the agent, distinguishable from any fees or charges imposed by Qantas,” says the airline. It adds that agents are also responsible for passing all booking information given to the agent by the customer to Qantas including, but not limited to, frequent flyer details, special meal requests and passenger contact details. Agents are also required to maintain up-to-date Agency Connect profiles and to follow the airline’s rules relating to the display of their fares and branding.

Qantas has clarified that ADM disputes must follow Qantas’s ADM Dispute Process and, in the event that Qantas receives a post-billing dispute that has not followed the Qantas ADM Dispute Process, the ADM will be reissued to the agent with service fees applied. Agents must only raise an ACM where the agent can provide supporting evidence that the ADM was issued in error, says the airline.

Qantas has also clarified that it will not accept cards issued in the name of the agent or their respective personnel as a payment method for the purchase of Qantas products.

“Agents must comply with the requirements set out in Iata Resolution 890 and PCIDSS when using Qantas Card Payment Services. Agents must obtain cardholder authorisation for the use of a customer’s card and undertake any authentication process mandated by the relevant card scheme or local legislation or regulation. Agents must disclose any applicable fees related to the processing of a payment and any payment fees applied by the agent must be clearly identified,” states the airline.

Qantas now also requires agents who have defaulted with Iata to reapply for ticketing authority through an online link. The airline will no longer automatically reinstate these agents.

Ceo of Asata, Otto de Vries, said in the context of the Iata Agency Programme, where a travel agent was an agent of an airline, the new policies that Qantas was implementing were in line with the confines of existing Iata resolutions.

“Agents and airlines have been debating about whose client it is for the longest time. However, in the context of the Iata Travel Agency Programme, you are acting as an agent on behalf of an airline and are therefore responsible to provide customer data to the airline to allow it to fulfil its duty as a supplier. That said, agents are often hesitant to do this because, while Iata resolutions specify that the airline may only use the customer data for the purpose intended (such as to contact them in the event of a delay) there have many instances where airlines have used this data to sell directly to the customer,” said Otto.

He felt that Qantas’s request that an agent should refund a customer within a month of receiving a refund remittance from an airline was a completely reasonable expectation. But, he added, it came across as somewhat hypocritical at a time when so many airlines had delayed refunding clients over the past year.

He said he was disappointed by the unilateral prohibition on agent credit cards saying that, as part of NewGen ISS, the agency programme had introduced TIP (Transparency in payment), which made provision for airlines to accept agent cards as part of their commercial agreements.

“It is for the airline to decide if they will or will not accept an agent card, however. Whilst well intended, this (TIP) has been a massive failure with very few airlines accepting agent cards, despite low risk and funds secured through the BSP payment process,” said Otto.

Michi said at present Qantas was only able to accept cash or customer credit card payment methods but the airline was aware that the available payment methods were constantly changing. “As a result, we are busy with a global payment review that may lead to further policy changes in the future,” she told Travel News.

Otto also clarified that Qantas’s requirement for agents to disclose the marking up of surcharges was a requirement of the South African Consumer Protection Act (CPA). “Regulation nine of the CPA expressly requires that intermediaries – in this case travel agents – must disclose the fee payable to the intermediary and the basis upon which such a fee is calculated at the request of the consumer. Information about commission, consideration fees, charges or brokerage fees payable by the intermediary to any other person must also be disclosed,” said Otto. 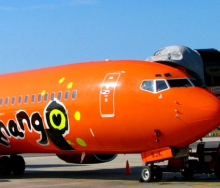 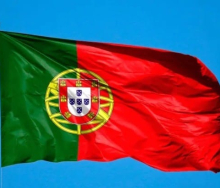 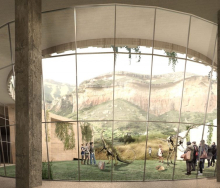 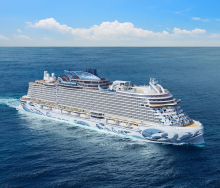 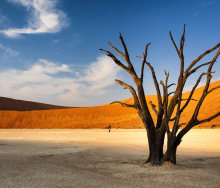 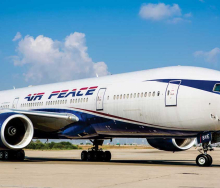 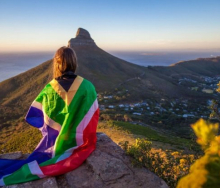 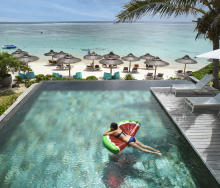 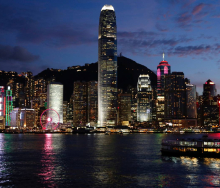