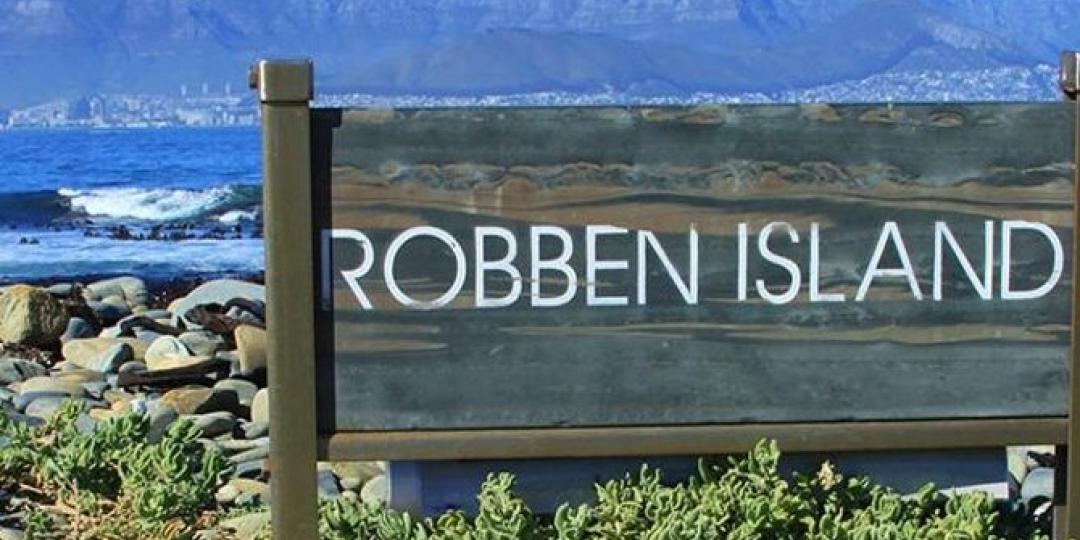 The report highlights a prima facie case for disciplinary action against two RIM officials. To this end, the State Attorney has appointed a chairperson for the disciplinary inquiry and arrangements are being made for conduct of the internal disciplinary process within the next few weeks.

“We remain committed to transparency and the finalisation of the disciplinary process and/or any other legal proceedings relating thereto and, as such, the outcomes thereof will be made public in the form an executive summary in due course,” said Khensani Maluleke, RIM Council chairperson.

In June 2020, the State Attorney appointed MacRobert Attorneys to assess and investigate the allegations of mismanagement and provide the RIM Council with a written report of legal advice as to whether there were any prima facie grounds to take steps, disciplinary or otherwise, against any official of RIM.

During the course of the investigation, further allegations were brought to the attention of the RIM Council, which resolved that the allegations fell within the scope of the terms of reference issued to MacRobert Attorneys and ought to be investigated.

“It was always the intention of the RIM Council to make the findings of the report and the resultant actions public. In terms of the additional allegations which were investigated, we are happy to report that the independent investigation found no basis for further action, as there was no evidence to substantiate the allegations.  We hope that these findings will put to rest the negative narrative that has been perpetuated by certain stakeholders and politicians,” said Khensani.

The report also makes recommendations to the RIM Council to remedy certain shortcomings within the museum’s various departments which became apparent during the course of the investigation. These recommendations include, inter alia, (i) engaging with the relevant stakeholders to assist in providing advice and guidance; (ii) the review of policies and implementation of measures to avoid non-compliance with policies and/or legislation; and (iii) engaging the Minister of Sport, Arts and Culture, who holds the authority to take certain other and appropriate steps.

“In this regard, the RIM Council has implemented those recommendations, which we believe, will place RIM in a much stronger position going forward, and ensure that it remains the world-renowned World Heritage Site for which it has come to be known,” said Khensani.