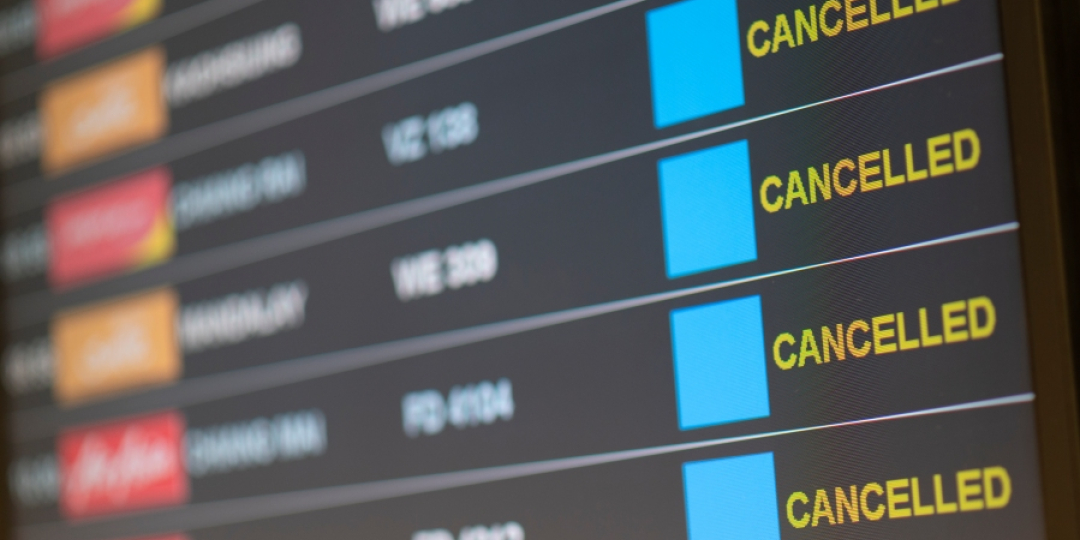 According to recent flight booking data released by Iata, international travel restrictions imposed on South Africa in late November caused a sudden and drastic decline in flights to and from the country, with airlines losing more money refunding tickets than they did selling them. However, from December 24, air travel was seen to improve slowly but steadily.

The number of tickets bought for travel to, from, and within South Africa dropped sharply from around 45% to just 7% of 2019 levels in the first week of December, Iata revealed.

“Aggregated over the full month, bookings to South Africa in December were about 85% below bookings in November, although this does not adjust for any seasonal patterns,” Iata notes.

International bookings to South Africa dipped suddenly for 10 consecutive days at the beginning of December, and revenue from tickets sold became negative. This means airlines were making no profit, as they were refunding more passengers than tickets being sold as travellers cancelled trips without rebooking.

“This has since improved to roughly 65% below 2019 levels. But if you look closely at the chart, you will see those 10 days of nett negative trade,” said an Iata spokesperson.

Both graphs also show that the rise in bookings continues as COVID-19 cases in South Africa drop.

Countries such as the US, Malaysia, Ireland and the Netherlands have recently lifted travel restrictions, bringing the number of countries with a ban in place down to 78 on January 5, 2022.

“More broadly, South Africa's experience with Omicron points to the pandemic possibly becoming endemic, with a reduced impact on human activities as the virus continues to mutate. This would be good news for aviation in the medium term," Iata said in the report.