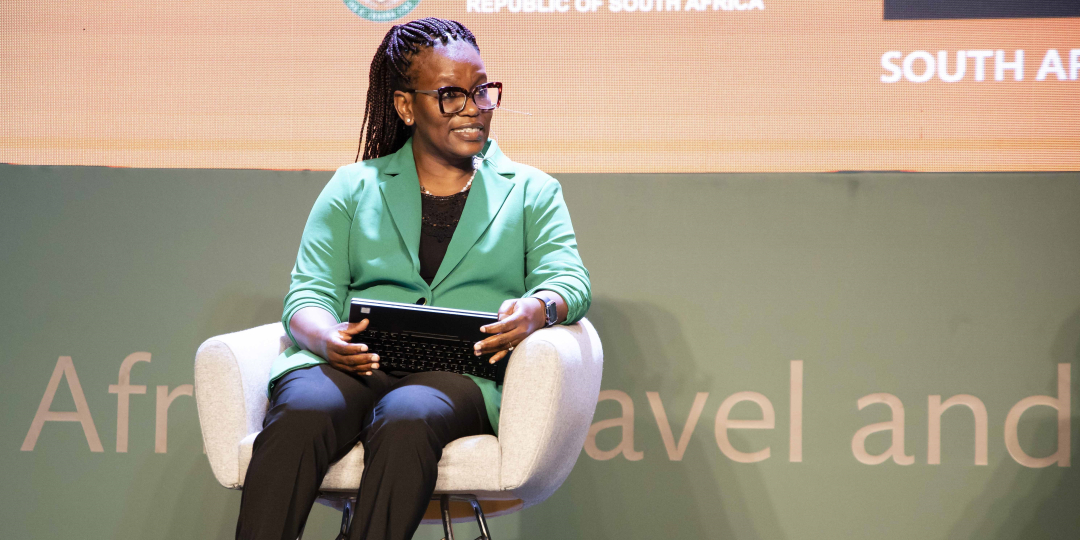 The Board of South African Tourism (SA Tourism) announced today that it had accepted the resignation of Acting CEO and COO, Sthembiso Dlamini.

An SA Tourism spokesperson told Travel News she would remain with the organisation until the end of November after which she will take up a new CEO post elsewhere.

It is understood that an announcement regarding her new post will be made soon.

“Sthembiso served the organisation with distinction for over seven years and her departure is a huge loss to us,” commented SA Tourism Interim Board Chairperson, Advocate Mojankunyane Gumbi.

“As we move towards the recovery of the sector, Sthembiso was pivotal in efforts to lead the organisation and the sector on this crucial path. It is comforting to note that we have not lost her talents to the industry as she joins our sister organisation. The Board and the entire SA Tourism family congratulate her on her move and wish her well in her new career path,” he said.

Gumbi added that the process to appoint a permanent CEO – which was launched following the previous CEO, Sisa Ntshona’s exit at the end of May – was still under way. “We are hoping to conclude this outstanding matter in the very near future.”