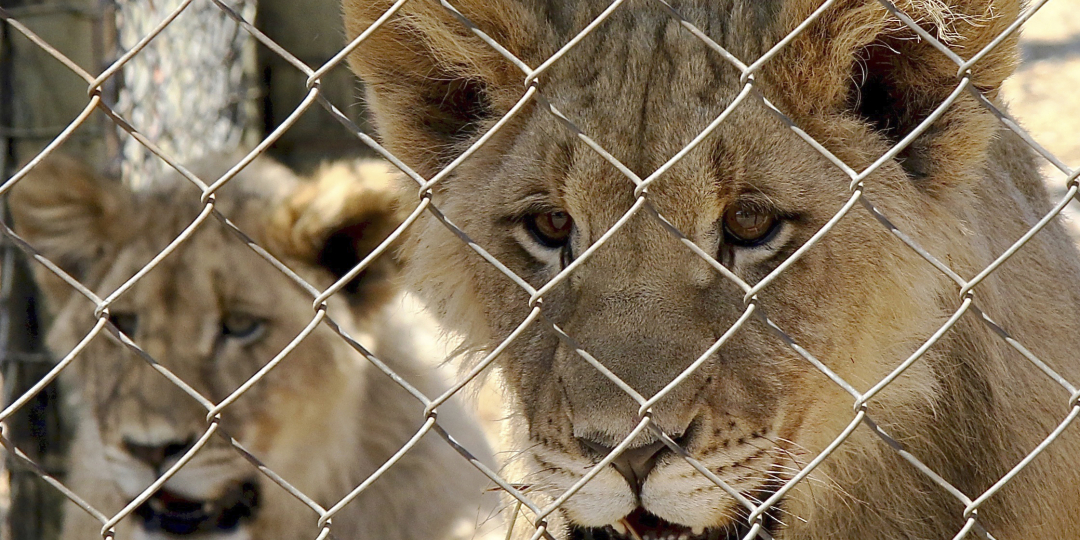 SATSA has welcomed the recent release by Environmental Affairs Minister, Barbara Creecy, of the High-Level Panel report that advocates putting an end to captive lion breeding.

The panel was established in August 2018 and concluded its work in December 2020, submitting recommendations on policies, regulatory measures, practices and policy positions related to hunting, trade, captive keeping, management and handling of elephant, lion, leopard and rhinoceros.

“We are particularly heartened that the panel shares our view that the captive lion breeding industry does not contribute to conservation and is doing damage to South Africa’s conservation and tourism reputation. The department’s decision to initiate a policy and legislative review to put an end to this practice as a matter of urgency, could not have come sooner,” said David Frost, SATSA ceo.

SATSA presented its Animal Interaction research, guidelines and toolkit to the high-level panel. “Our data started to show us that the perception that tourist attractions offering animal interactions were unethical, held the power to tarnish the international reputation of South Africa and severely impact on the tourism industry. If not addressed, we would need to spend extra effort and resources to simply maintain South Africa’s reputation and tourism brand in international markets,” noted David.

To this end, and after a lengthy and wide-ranging consultation process and research study, SATSA developed an Animal Interaction Guide and Toolkit in 2019 aimed at assisting owners of captive wildlife experiences, visitors and buyers in making informed decisions based on sound ethics to support good practice only.

“We presented to the panel, an Integrative Approach which was locally born, locally relevant, African-philosophy-linked and Constitutional Court endorsed,” explained Keira Powers, SATSA board member and head of the Animal Interaction Committee.

“For sustainability in tourism, all that matters is what our key source markets think. In our research, we reviewed what would secure South Africa the best tourism returns in the long-term future, based on the value of tourism to jobs and the economy. It was clear that this lay in Africa’s USP, its wildlife and communities, and that the shift in public sentiment away from exploitation of animals for our enjoyment is real and has come to bear on our tourism industry and product,” said Keira.

SATSA shares Barbara’s view that implementing these recommendations will result in the protection and enhancement of South Africa’s international reputation, repositioning the country as an even more competitive destination of choice for ecotourism and responsible hunting.

“We have an opportunity to play a leading role globally in defining a shared vision for the sector, enhancing human-wildlife co-existence and extending the benefit sharing for communities living on the edges of protected areas, while ending inhumane and irresponsible practices that greatly harm the reputation of South Africa.”

Meanwhile, South African National Parks (SANParks) ceo, Fundisile Mketeni, said SANParks saw the release of this report as a “historic moment” that would assist in enforcing responsible management of wildlife in the country.

He said SANParks further welcomed the prohibition set on canned-lion hunting. “This paves a positive trajectory for South Africa, considering the damaging view many tourists and conservation bodies held against these kinds of activities. However, SANParks hopes that the anticipated resultant growth in tourism will not only save jobs but will create new opportunities for those who depended on value chains linked to canned-lion hunting.”

According to Fundisile, SANParks will play a critical role in supporting the implementation of the recommendations of the high-level panel report for the protection of the iconic species that were the focus of the report, such as rhino, elephant, leopard, and lion.