Tanzania set for tourism growth as airspace opens up 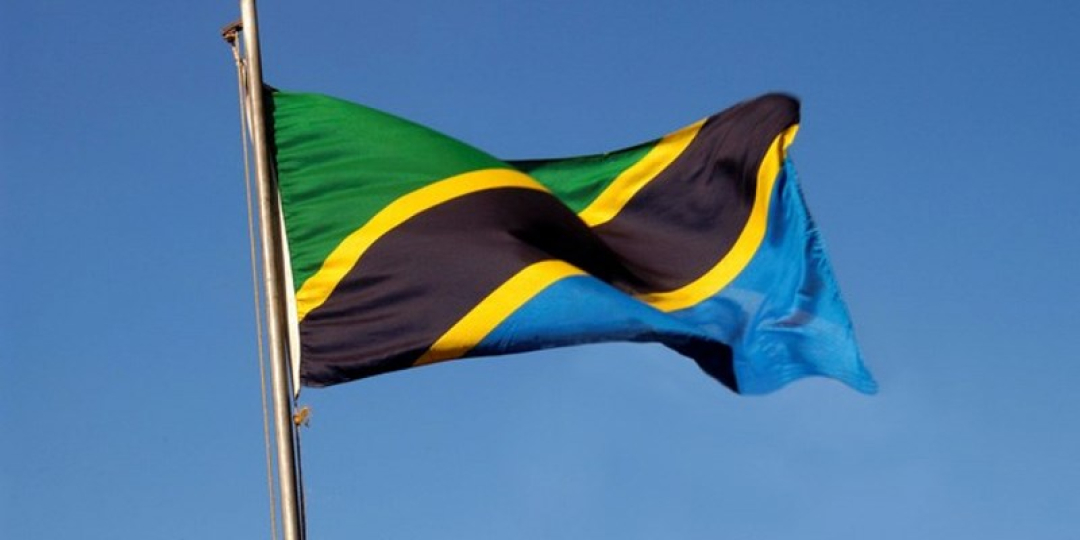 From today (May 25), more international commercial flights would be operating from the country’s airports, said Minister for Works, Transport and Communications, Isack Kamwelwe.

“Airlines that will be landing commercial flights in the country this week include Turkish, Emirates, Ethiopian and KLM,” Isack was cited as saying to Tanzania Daily News.

He added that the airlines had to ensure that all passengers had medical certificates that showed they were clear of COVID-19.

The Tanzania Tourist Board (TTB) said it expected tourists from at least four countries to start arriving in the country any time from now until July.

TTB md, Devota Mdachi, said the board had been in talks with a number of countries that had seen a decline in COVID-19 infections.

“Malaysia has shown the intention of flying tourists into the country through its own airline, while Turkish Airlines is expected to bring other tourists any time this month. Emirates will also fly some more tourists in July," she said.

“China will bring at least 260 tourists on its first trip, while the Czech Republic, Israel, Malaysia and some European countries will also bring tourists to Tanzania.”