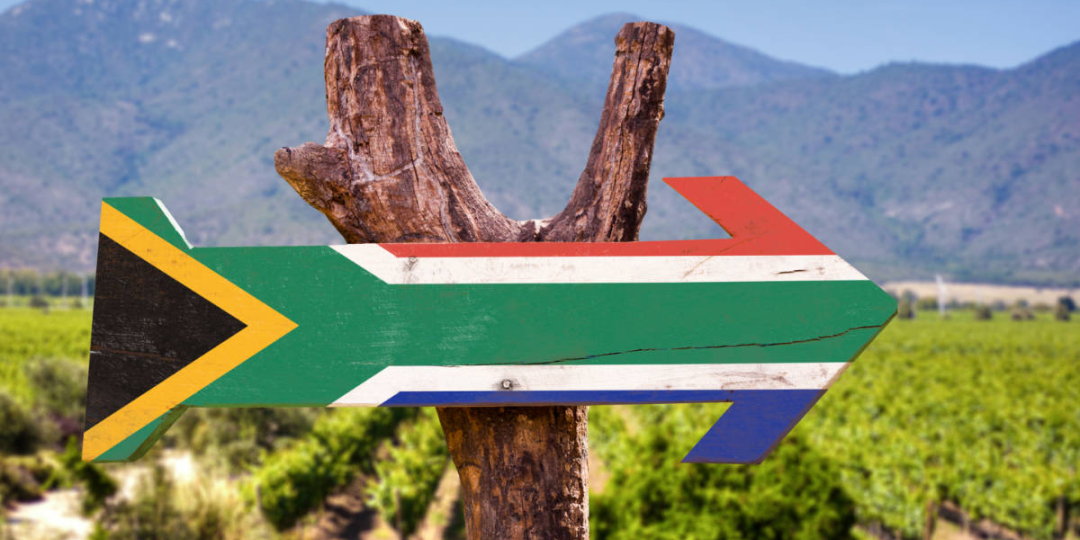 Total domestic travel trips undertaken in South Africa last year jumped by a massive 61,3% compared with 2018 figures, with domestic leisure trips up by a whopping 170,6%.

This is according to the South African Tourism Performance Report 2019, sent to Travel News by SA Tourism.

The report is based on a domestic tourism survey conducted throughout 2019 and includes additional insights from Statistics South Africa, the World Travel and Tourism Council and the United Nations World Tourism Organization (UNWTO). (See the methodology below).

“It’s encouraging to see the significant increases in the amount of travel domestically,” says SA Tourism ceo, Sisa Ntshona. He explains that a ‘trip’ is defined as “a journey undertaken by one or more members of the household for at least one night away from home and then returned to his/her place of residence”.

For the overall figures, the average number of nights per trip dropped 15,7% to 3,3 nights but the spend on bed nights increased by 35,9% to R94.1 million.

Geographic spread – which means the trips included more than one province – amounted to 15,7% of trips. This was up by 7,2% over the 2018 figures.

The geographic spread of trips dropped by 5% with only 13% of trips including more than one province.

These insights were derived from domestic surveys conducted by the research team throughout the year (2019). 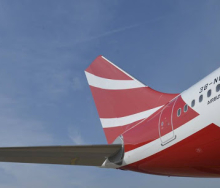 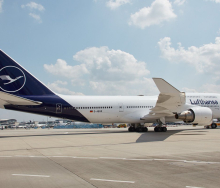 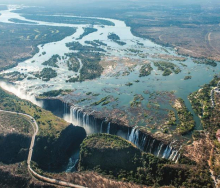 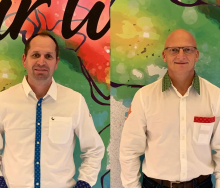 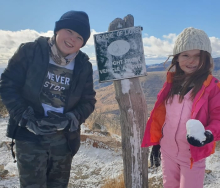 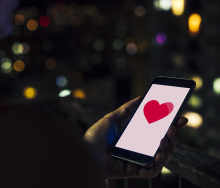