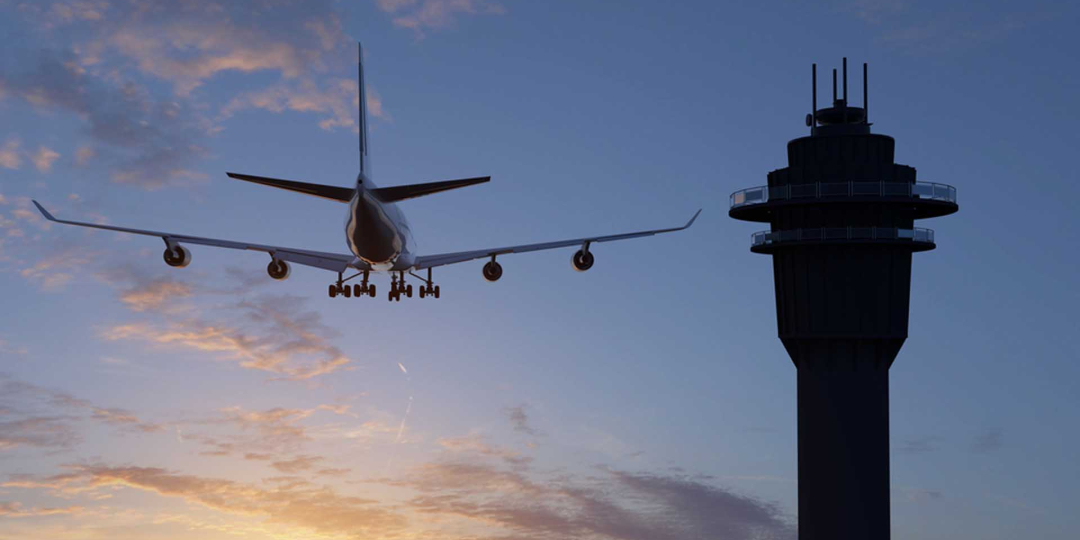 Ten months after their dissolution, South Africa’s International Air Services Council (IASC) and Air Services Licensing Council (ASLC) are said to be on the brink of being reconstituted, according to sources inside the Department of Transport (DoT).

Having a functioning applications process for the first time since March 2021 would mean the unblocking of 10 months of network development plans by both domestic and international airlines domiciled in South Africa,

Both the IASC and ASLC dissolved automatically at the end of March last year, and the process to elect new committees has suffered unaccounted-for lengthy delays.

The DoT originally assured Iata leadership last September that the issue was being dealt with. Finally, three months on, a shortlist of preferred candidates was published. (DOT acts on route rights)

This week, DoT sources told Travel News: “It is with the Minister (of Transport) and is very much at the last stage. There will be a council at any time.”

Despite these reassurances, aviation experts have warned that the councils won’t be able to make immediate or sweeping changes, as most applications they approve would still be subject to comment.

Just some of the work the council will need to tackle includes FlySafair’s applications to add Harare and Victoria Falls to its network. Airlink has also indicated that it is interested in applying for numerous route rights, including – but not limited to – some of those, currently unserviced, still held by SAA, SA Express and Mango Airlines.

CemAir CEO, Miles van der Molen, who told Travel News last year that the reconstitution of the councils would be a massive unblocking, and that CemAir had a submitted a number of route applications over the past year, said: “We all hope that the council issues will be resolved soon, although it has been stated that this will be resolved ever since March last year. We will almost take anything. The bottleneck really creates difficulty.”