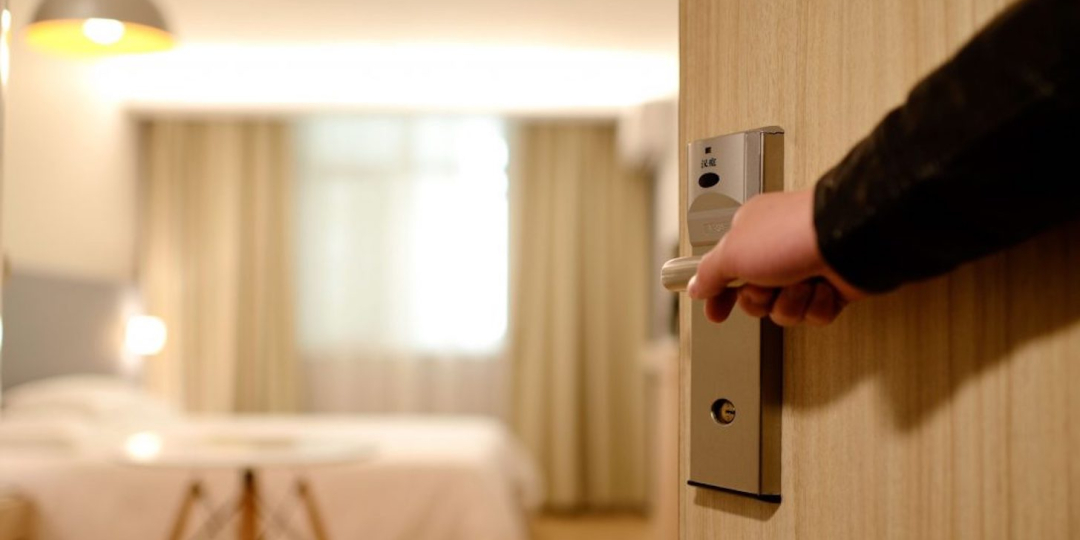 With travel slowly opening up in several countries, following the standstill during the worst of the COVID-19 pandemic, people are making plans, and early evidence is that self-catering options, such as aparthotels or rentals, are set to bounce back faster than traditional hotels.

Marc Wachsberger, md of The Capital Hotels and Apartments, told Travel News that he agreed that self-catering was better equipped to open early. “Internationally, the stats are now coming out very clearly from STR Global and other benchmarking organisations that the American and European markets, ahead of us by about a month or two in terms of COVID-19, are seeing that people prefer apartment hotels and serviced apartments over hotel rooms.

“The reason I say that apartment hotels are better is because, if you think about a standard business hotel room, you arrive, you shower and you sleep there. But you eat in the restaurant, and you socialise or do work with your colleagues in the common areas of the hotel,” Marc said. “This is a no-no right now in terms of social distancing.”

He said apartment hotels were offering a new work and home base for guests. “You can cook yourself, which is much safer. Or, using our sanitisation protocols, we bring a new meal service to you, where you now have a dining table to sit at. Most standard business hotels don’t have that set-up to eat in a room.”

Marc predicts an increase in length of stay in apartment hotels because guests have to drive to the destination. “Previously, you could fly in for a night and fly out the next day. Now if you’re coming up from Cape Town, it makes sense to stay for a week. It becomes your new workplace, your new home.”

“The aparthotel market is one of the first to rebound right now in the US and Europe,” said Rael Phillips, co-owner and director of Totalstay, in a press release. “According to data from Airbnb, occupancies went up by 17% just over a week and a half ago, a gain of 7% on the week before, and a gain of 4% on the week prior.”

“As people are allowed to travel again, they’re drawn to staying in serviced apartments because they’re much more isolated and individualistic, which upholds the social-distancing need. The risk of contaminated food is less because you’re able to cook for yourself, and you have greater control over what you yourself can clean,” the release said.

Data and analytics company Globaldata reported that Vrbo, Expedia Group’s vacation rental business, had noted an uptick in bookings for May.