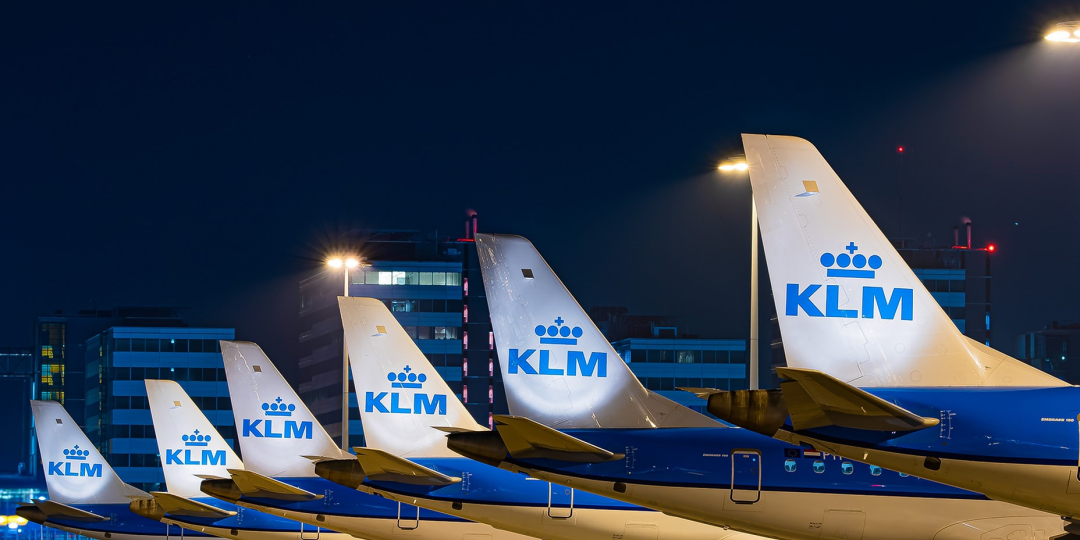 KLM has suspended its flights to and from South Africa from January 15-17 due to new regulations released by the Dutch government.

All passengers are being rebooked on alternative flights. The tickets will be re-issued and sent to the email that is in the booking, says the airline.

Simultaneously, the Dutch government’s new regulations state that, effective January 15, all passengers departing to The Netherlands from Ireland, the United Kingdom and South Africa, must have a negative rapid (antigen) test. The test must be taken immediately before departure at the airport. KLM advises passengers to allow at least an extra hour to take the test.

KLM would not comment on the reason for the suspension. Travel News understands that there appears to be no stock of the tests in South Africa at present. An industry member said a passenger informed her that he had phoned Lancet, Ampath and Dischem, who are not able to conduct the tests due to there being no stock. Dischem no longer has the option of booking an antigen test on its website.

The new rapid test requirement is over and above the other existing requirements. This means that passengers from South Africa need to have the following to travel to or via The Netherlands:

“Because of a new mutation of the coronavirus, several countries have issued an immediate travel ban for passengers travelling to or from certain countries. If you are a passenger to or from a country where a travel ban is issued, you can rebook your flight to a later date free of charge. You can also cancel your flight and get your ticket refunded,” adds KLM.