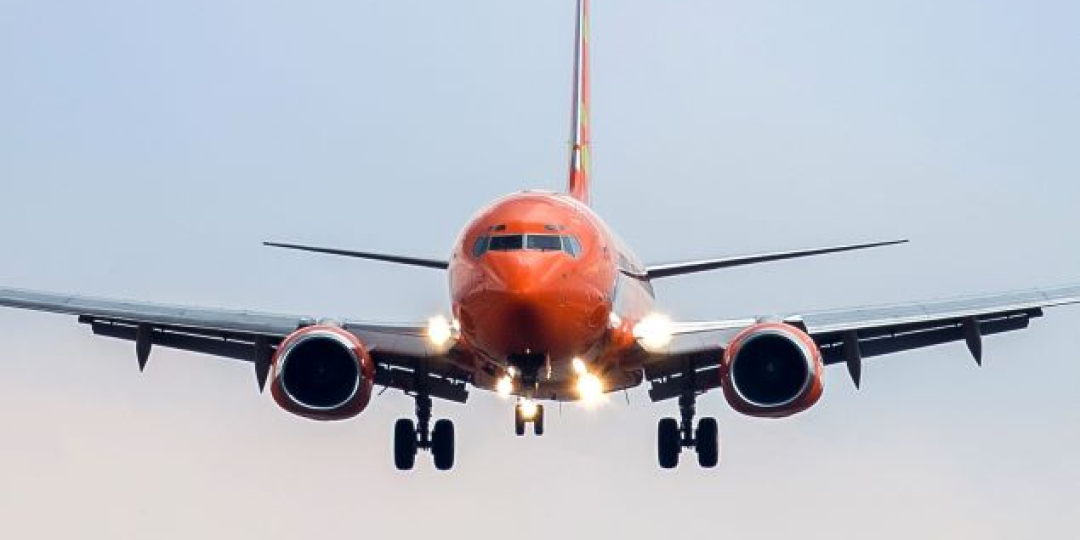 When the news broke this morning that Mango will enter business rescue (announced by SAA’s interim ceo, Thomas Kgokolo early today, July 26,), Mango’s employees had been told nothing of the decision and how it would impact their jobs.

Following the announcement by the interim ceo, Vimla Maistry, of SAA’s media relations office, confirmed to Travel News that Mango would continue to operate flights as per its current schedules. Vimla also advised that further information about the move into business rescue would be announced by the airline “soon”.

Mango staff members told Travel News this morning they were completely in the dark about the move into business rescue. One senior manager told Travel News that no internal announcement had been made to employees. Staff members also confirmed that the R819m, which had been approved to bail out Mango under a Special Appropriations Act, passed earlier this month, had not been paid across to the airline yet and staff salaries had still not been paid for June nor for July.

Ceo of Asata, Otto de Vries, said that rumours of Mango’s distressed financial situation had been circulating for a while, giving the travel trade some forewarning that business rescue was on the cards.

“Mango has been struggling financially for a number of months and has not been able to pay salaries since May. As such the airline is legally required to move into business rescue to avoid trading recklessly,” said Otto.

He added that he expected that the trade would be minimally affected by the news, as Mango had been limiting flight sales to a few days ahead of travel and that its Zanzibar route, which has traditionally been strongly supported by the trade, had been pulled back in April.

“The trade has not yet received any official communication about the move into business rescue and what this means for the bookings that are affected. We would like to receive more information about this soon and are hopeful that any clients with bookings which cannot be honoured by the airline will, at the very least, be offered refunds by Mango and its stakeholders” said Otto.

Last month the DPE announced that a due diligence process was underway between the DPE and the Takatso Consortium, (which had been selected as SAA’s new Strategic Equity Partner (SEP), and was to purchase 51% of the airline’s shares), and that Mango, as a subsidiary of SAA, was being evaluated to see if there was a potential fit with the new partnership.

DA Scopa member, Alf Lees, told Travel News that he believed that the announcement to move Mango into business rescue shortly after the airline had received a substantial bailout was indicative that SAA’s new Equity Partner did not have the appetite to take on Mango.

“The Takatsu Consortium has been very clear that they do not want to take on any SOE legacy issues or liabilities. Even with an R819m bailout for Mango the airline will still have liabilities exceeding at least another R1,5bn, which is not attractive for an SEP to take on,” explained Alf.

Alf speculated that he imagined that Mango would now meet a similar fate to SA Express. “The DPE can get rid of Mango’s liabilities in one of two ways - they can either apply for another bail out for Mango or they can let the airline’s liabilities deal with themselves under business rescue allowing the airline to eventually go into liquidation,” said Alf.

Asked if the R819m bailout would be channeled back to SAA’s business rescue funds if the government did not pay it across to Mango, Alf said that since the passing of the Appropriation Bill SAA had not had any further claim to these funds. “Should the government decide not to pay this money across to Mango it will be refunded to the National Revenue Fund, together with all the other budgeted funds that are not spent by the various ministries,” explained Alf.