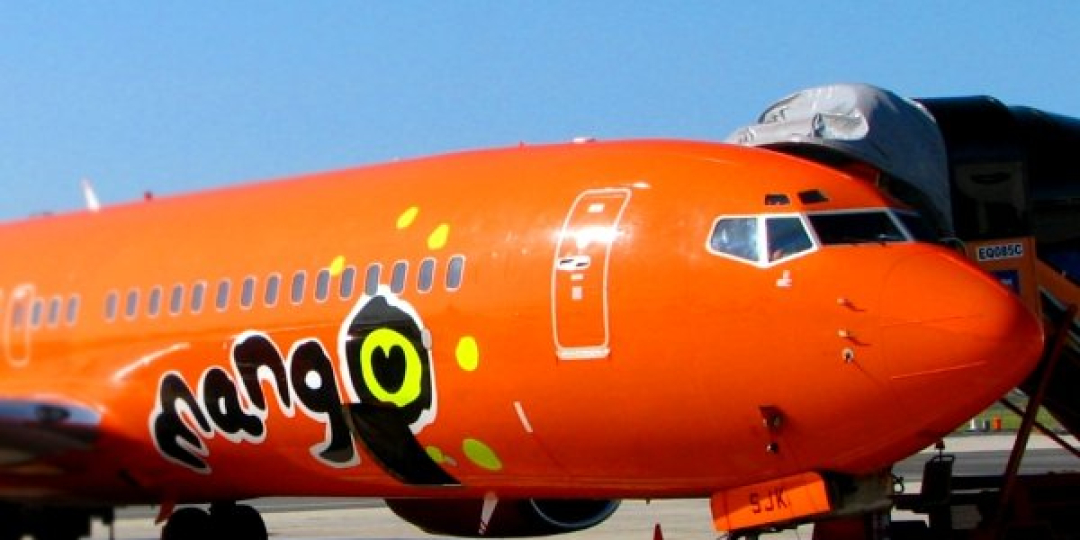 Mango, which yesterday entered business rescue, has been grounded indefinitely.

After its flights were interrupted this morning, the carrier’s acting ceo, William Ndlovu, sent out a communication saying that Mango’s flights were “temporarily suspended” from today, June 27 until further notice, due to outstanding payments owing to Air Traffic Navigation Services. He said senior management and the shareholder (SAA) were currently in emergency discussions to find a solution.

The airline says it plans to resume normal operations as soon as possible.

Mango was threatened with being grounded by lessors of some of its aircraft running out of patience over non-payment and demanding payment on April 23. Then Airports Company South Africa on April 28 this year, grounded the airline due to non-payment of debt to Acsa. The matter was resolved within days and the airline took to the skies again.

Mango is believed to have only two aircraft currently and its schedule has been disrupted for many weeks. The only routes available on the flymango.com website over the past few months have been JNB-CPT and JNB-DUR, and flights have been open only for a week to 10 days ahead.

Travel News has heard that staff, who took a voluntary pay cut early in 2020,  have not been paid since the end of May.