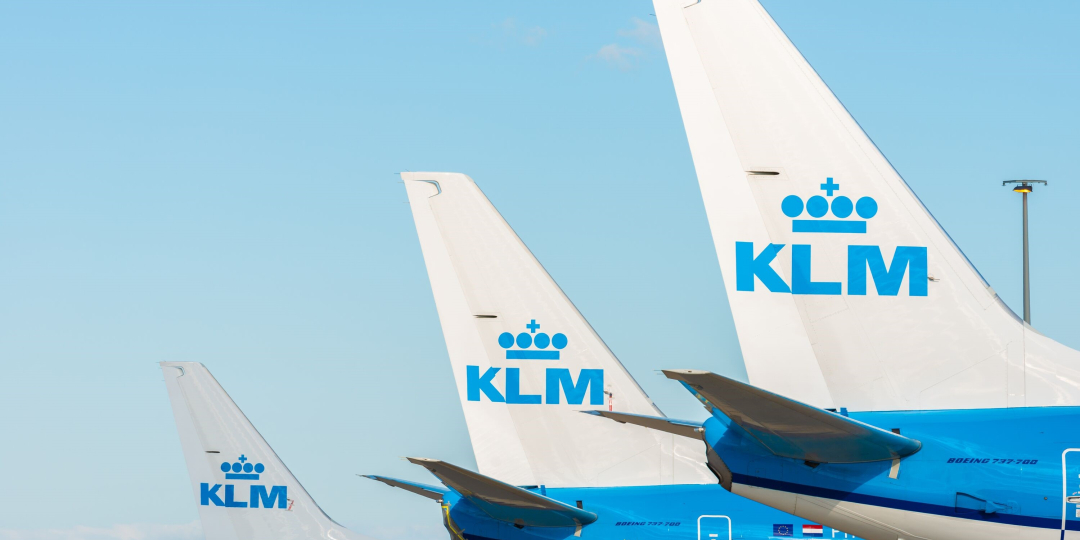 KLM, which suspended its South Africa flights for a few days last week, has now adapted its flight schedule beyond January 18. At the same time, the Dutch government introduced new regulations requiring a second negative test result (a rapid antigen test) from a sample taken within four hours of departure, for passengers departing from the UK, Ireland and South Africa, in addition to a 72-hour PCR test result.

KLM will now operate four flights a week from Johannesburg to Amsterdam departing on Tuesdays, Wednesdays, Saturdays and Sundays at 17h10, arriving in Amsterdam the following day at 05h55. The flights from Amsterdam will depart at 22h35 on Mondays, Tuesdays, Fridays and Saturdays, arriving in Johannesburg the next day at 13h05. These flights include a technical stop in Dar-es-Salaam, where passengers remain on board.

The airline says flights are bookable in the GDS and instructs agents to Agent Connect for further details. “If you are re-routing passengers on these flights, please re-issue your ticket at NO ADC and insert the following in the Endorsement box: ‘Re-issue due Corona KLxxxx/date of UN status’.

The Air France schedule is unaffected and remains as it was.

According to KLM, this antigen test can be taken at Cape Town International or at OR Tambo, where facilities are being arranged by the airline. The antigen test is additional to the mandatory negative PCR test valid 72 hours prior to arrival in The Netherlands and the completed and signed Negative Test Declaration requirements.

Agents on Monday reported a nerve-racking situation fraught with difficulties and wafer-thin time margins as they tried to help clients to take the antigen tests within the four-hour window before departure.

“I have passengers scheduled to depart next month from Heathrow on KLM at 06h30 but when the passenger called Heathrow Airport they were advised that the testing station only opens at 07h00. There are no other testing stations in London open at 02h00 in the morning and there are also no other KLM flights departing out of Heathrow that day. I called KLM to ask for advice on how my passengers could acquire a test result within the four-hour window and was advised that the passenger would have to change their flight date and time. The call centre agent told me that the change would be considered voluntary, as the requirement had been introduced by the government and not the airline, and the client would need to pay in for the change. I am hoping that this process will iron itself out in the next week or two and that a better solution will be found,” said a Durban-based agent, who did not wish to be named.

“My clients checked with the airport test centre at OR Tambo and were told that it would take two hours for the test and another two hours to receive the certificate. With at least another two hours required for check-in the passengers would not have been able to acquire the antigen test at OR Tambo within the required time period of four hours before departure,” said owner of Fares Fair Travel, Tony King.

“Instead, the passengers went to the test centre at Bryanpark Shopping Centre to get a rapid test before leaving for the airport. It took 30 minutes to do the test and receive the certificate, leaving the passengers with enough time to get to the airport and check in for their flight. It was a bit nerve-racking but they did depart,” said Tony, whose passengers flew to Amsterdam on Qatar Airways last weekend.