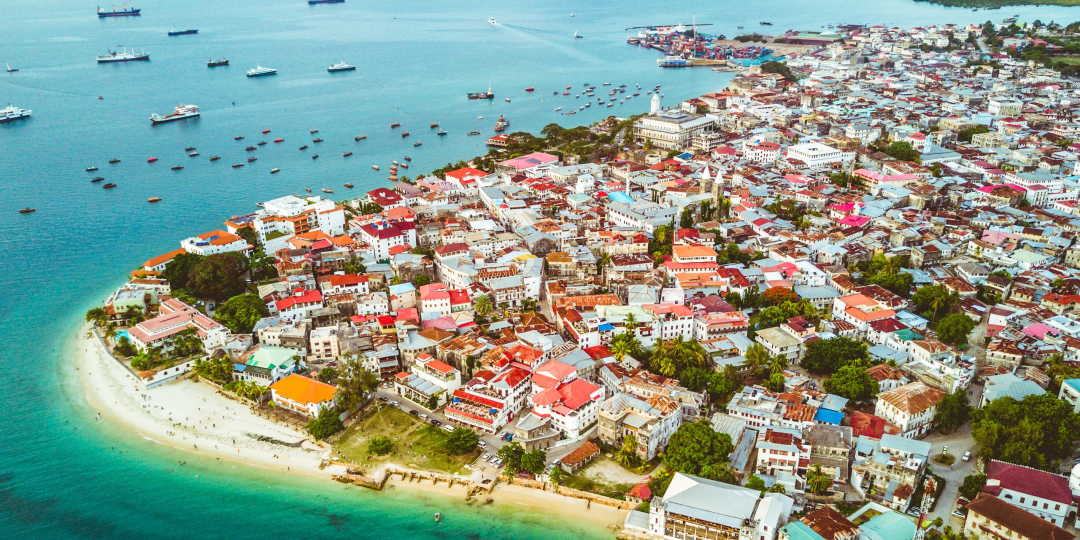 Tanzania yesterday (May 3) issued a new travel advisory, for fear of COVID-19 variants spreading within the country.

Operators, still in upheaval over Mango’s recent suspension of the route between Johannesburg and Zanzibar, still need more clarity on whether this will affect South African travellers to the island, the biggest problem being the possibility of the need for quarantine for South Africans.

Alongside measures for advance screening and COVID testing, the advisory says that travellers arriving in Tanzania from countries with “new COVID-19 variants” (based on WHO daily updates) and those who have travelled through those countries in the last 14 days will have to undergo rapid testing at point of entry, followed by 14 days of mandatory quarantine at the traveller’s own cost at a government-designated quarantine facility.

Other new measures include enhanced screening, traveller surveillance forms, a certificate of a negative PCR COVID-19 test (72 hours) certificate collected within 72 hours prior to arrival. Those arriving from countries “with high COVID-19 cases” will require a rapid test that costs USD25 (R263) per traveller.

As the new regulations do not specify which countries the Tanzanian government considers to have “high COVID-19 cases” or which countries have “new COVID-19 variants”, operators are asking for more clarity as to if and how these regulations will affect South African travellers.

Ceo of Thompsons Holidays, Joanne Adolphe, said Tanzanian tour operators were meeting with government authorities today to ask for clarification about which country’s travellers would be subject to additional rapid testing and quarantine requirements. In the meantime, Thompsons was advising passengers travelling to Zanzibar to ensure that they had a negative PCR test not older than 72 hours.

Regional manager for TUI BLUE, Alexis Bekker, agreed with Joanne, saying the advisory was very unclear as to which countries would be affected by the new regulations. “We are waiting for further clarification from government about how South African travellers will be affected.”

Another source, who did not wish to be named, said his understanding was that the quarantine had been put in place to protect against the new “double mutant” COVID strain that had been recently discovered in India, as there was a lot of traffic travelling between Tanzania, Kenya and India. He said Zanzibar had always been slightly autonomous from mainland Tanzania and he was therefore hopeful that travel between South Africa and Zanzibar would not be affected.