A colossus of conservation has fallen 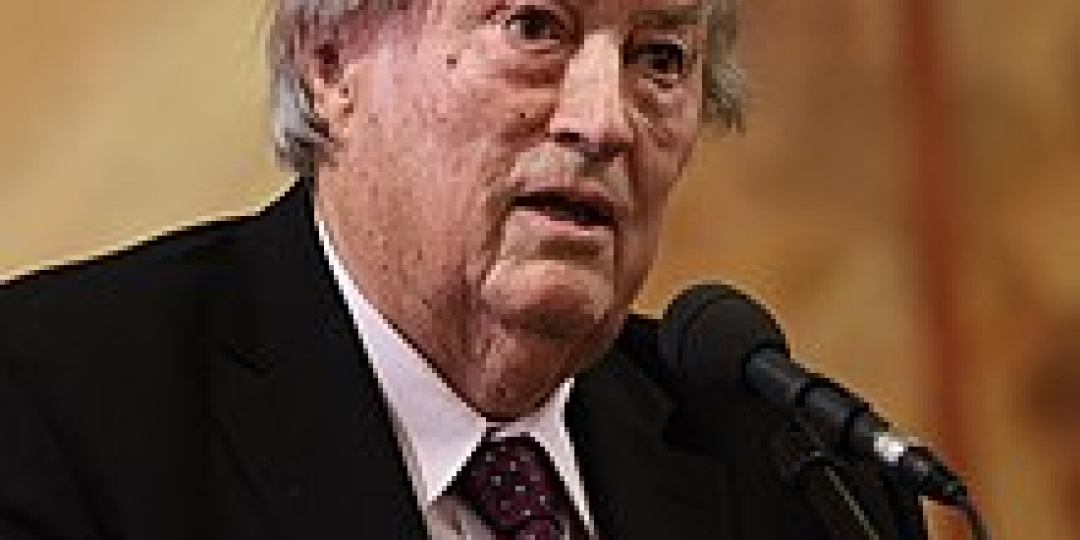 Leakey was born in Nairobi in 1944 into Kenya’s most famous paleontology family. His parents Louis and Mary Leakey were associated with the discovery and classification of hominid fossils of skulls and skeletons dating back 1,9 million years in Olduvai Gorge, Tanzania – discoveries regarded as critically important in our current understanding of the evolution of primates, including man.

He had an active, if somewhat unusual childhood. “The Leakey boys participated in games conducted by both adults and children, in which they tried to imitate early humans, catching springhare and small antelope by hand on the Serengeti. They drove lions and jackals from the kill to see if they could do it.” (Wikipedia)

Leakey started his own safari outfit at the age of 18 and by 19 had his private pilot’s licence, taking tours to the Olduvai Gorge. He divided his time between photographic safaris and archaeological excavations, including an expedition to the Omo River in Ethiopia, which became famous when one of his party found a hominid fossil, later identified as Homo sapiens, the oldest known at that time, 160 000 years old and a contemporary of Neanderthal Man. This was one of a series of great archaeological discoveries in the 20th Century, identifying Africa's Rift Valley as one of the Cradles of Man.

In 1989, Kenyan President Daniel Arap Moi appointed Leakey head of the Wildlife Conservation and Management Department, mainly to deal with the poaching of elephants, where Leakey created well-armed anti-poaching units, and where he advocated for human-free conservation parks, which made him unpopular. In 1993, Leakey crashed his small plane resulting in the amputation of his lower legs.

From 1995 to 2001, he enjoyed a conflict-riddled political career in Kenya, until he was sacked from his Cabinet post in 2001.

In 2004, Leakey founded and chaired WildlifeDirect, a Kenya-based charitable organisation that played a significant role in saving the DRC's mountain gorillas in Virunga National Park in January 2007, when a rebel uprising threatened to eliminate the population.

In 2007 he was elected a Fellow of the Royal Society and received the Golden Plate Award of the American Academy of Achievement. In 2013, he was awarded the Isaac Asimov Science Award from the American Humanist Association.

In 2015, President Uhuru Kenyatta appointed Leakey chairman of the board of the Kenya Wildlife Service, where he played an active role in KWS policy.

He died at his home outside Nairobi, on January 2, and was buried on a hill along the Rift Valley.  (Information from Wikipedia)

President Kenyatta wrote: “Dr Leakey has, over the years, served our country with distinction in several public service roles, among them Director of the National Museums of Kenya and Chairman of the Kenya Wildlife Service Board of Directors.

“On behalf of the people of Kenya, my family and on my own behalf, I send heartfelt condolences and sympathies to the family, friends and associates of Dr Leakey during this difficult period of mourning.”

Publications by Richard Leakey: (from Wikipedia)