Comair is back in the skies 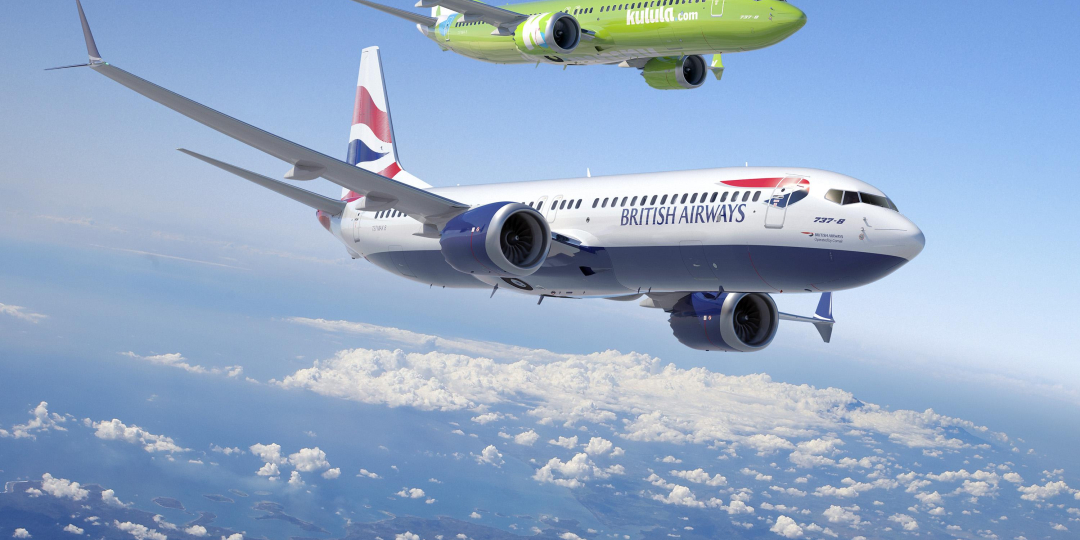 Hooray! BA Comair and kulula are back in the air
Comments | 0

Comair, British Airways (operated by Comair) and kulula.com, are making good progress towards restoring their full flight schedule following the SACAA’s lifting of its suspension of the group’s flights late yesterday evening.

“The best way we can assist our customers is to start flying again. Our operations, airport, contact centres and support teams are working to help customers get to their destinations. We’re ramping up our schedule and should have our regional and domestic services restored by tomorrow, ahead of the long weekend,” said Comair CEO, Glenn Orsmond.

Comair’s operating certificate was suspended by the CAA on Saturday (March 12) as a precautionary measure. After an extensive review of Comair’s documentation by the CAA over a five-day period, the suspension has now been lifted.

Orsmond emphasised that no findings were made regarding either flight operations or maintenance.

“Comair has an enviable 76-year track record. We operate some of the most modern aircraft in South African skies, apply global best practice to ensure operational safety and our crew training is world-class.”

He says even while the airline was not flying it had done its best to assist customers. This included chartering wide-body aircraft and accommodating customers on other airlines where it was able to do so.

Customers are advised to check the schedules on the airlines’ websites before coming to the airport:

Passengers who had a confirmed booking for today onwards can proceed to the airport as normal, says Comair, and those whose flights have been rescheduled or changed will receive an SMS with new details.

“Please do not go to the airport unless you have a newly confirmed booking,” said a kulula tweet.

In a statement, the CAA said the audit and assessment of Comair’s submissions after the suspension of the company’s operating licence at the weekend had been completed on Wednesday evening. After the completion of the audit, the suspension was lifted with immediate effect, said the CAA statement.

“This brings to an end a five-day suspension of the air operator certificate which was imposed by the regulator from March 12. The Director of Civil Aviation heralds the commitment shown by the regulator’s inspectorate team from the first day of the audit leading up to the sleepless nights spent evaluating evidence all in the interest of ensuring aviation safety.”