Covid-19 and travel – the long-term outlook 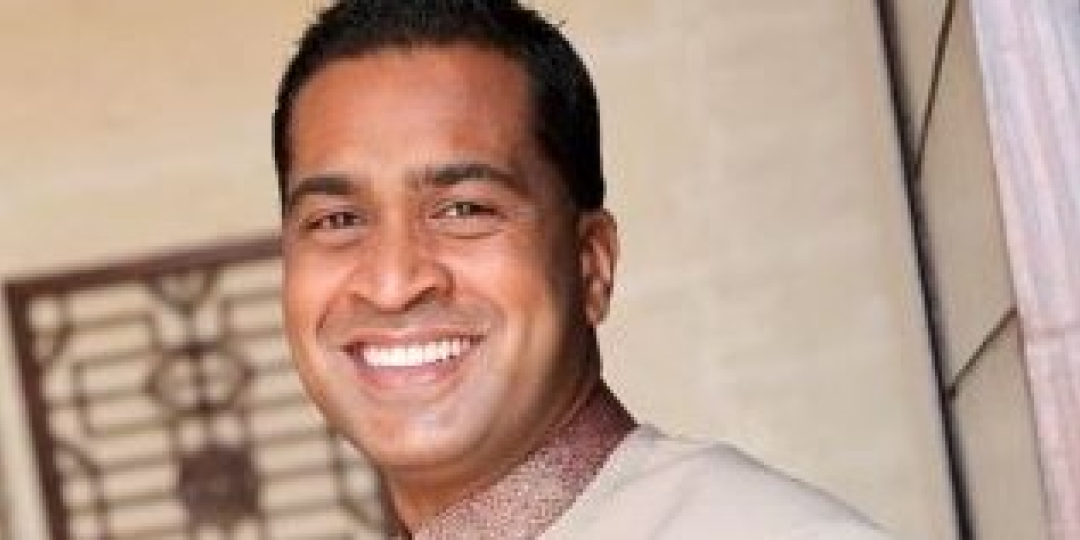 The medical community continues to learn more about the evolving nature of Covid-19. Dr Unben Pillay, ceo of the Alliance of South African Independent Practitioners Associations (Asaipa), gives Travel News an update on how the latest knowledge about the virus is likely to shape international travel in and out of South Africa in the future.

What do we know about the virus now that we didn’t know a year ago?

We have learnt that COVID-19 is good at mutating, which isn’t great news, as the initial vaccines were developed based on the properties of the original COVID-19 strain. The newness of the new strains also means that there is little research available about how effective the existing vaccines are against the new variants, which makes it difficult for governments to make policy decisions based on conclusive evidence.

Wasn’t the vaccine supposed to be ‘the solution’, causing the vaccine to die out when communities reached herd immunity levels?

In theory this is how herd immunity is supposed to work but current evidence shows that individuals vaccinated with the existing vaccines can still catch and transmit the various COVID-19 variants. The vaccines that are currently in existence don’t completely eradicate the virus, but there is strong evidence that they substantially reduce the link between catching a COVID-19 virus strain and being hospitalised. This means that while vaccinated patients may still experience flu-like symptoms if they catch COVID-19, they are in a lot less danger of dying. However, these conclusions are based on the effectiveness of existing vaccines against the initial COVID-19 strains, and we still don’t know how effective vaccines will prove to be when combating new strains of the virus.

While there was an initial rush from wealthy Western countries to get their hands on the first vaccines and to achieve herd immunity within their communities to protect them, this strategy left the virus to spread and mutate unchecked in poorer parts of the world, like in Africa and Asia. This has meant that vaccinated Western populations have found themselves still vulnerable to the new emerging strains of the virus. We are now seeing a shift in outlook from these countries as they realise how important it is for countries to work together to combat the spread of the virus on a global scale.

President Ramaphosa has addressed this publicly, saying one of the major challenges that South Africa has faced in expanding its vaccination programme was the availability of vaccine doses. The President welcomed the agreement between the EU and the African Union to deliver 17 million Johnson & Johnson vaccine doses to South Africa and the African continent over the next three months and to double this number of doses monthly from October.  He also mentioned that there had been a recent commitment by Johnson & Johnson to allow the vaccine to be produced in South Africa and welcomed President Joe Biden’s announcement that the United States would donate 15-20 million doses of the Pfizer vaccine to African countries. He also said it was good news that SAHPRA had approved the Chinese-manufactured CoronaVac vaccine for use in South Africa.

So what does this mean for travel?

Right now, while there is a limited stock of vaccines, people need to take the vaccine brand that they are given. It seems likely that we will have to learn to live with this virus for a number of years to come, so, as vaccines become more readily available, we will probably get to a point where travellers will look at the prevalent strain in a particular country at the time of travel and will take a vaccine update of a particular brand that has been proved to be most effective against combating that strain shortly before they travel. We are already seeing evidence of this, as many countries have started to mix dose one and dose two of a particular vaccine in order to give people a wider level of protection against multiple strains. It is highly likely that, in years to come, people will start to take yearly vaccine update shots, similar to how the flu vaccine is administered today.

The ‘SA variant’ rampaged through the country, and dozens of countries introduced bans against travellers who had been in South Africa. At the time, it was reported that the Johnson & Johnson vaccine was most effective against the SA variant but many of South Africa’s top tourism source markets, such as the UK, have administered millions of AstraZeneca vaccines to their populations. AstraZeneca is reported to have relatively low effectiveness against the South African variant. What does this mean for inbound tourism to South Africa? Will Europeans vaccinated with AstraZeneca choose not to travel to South Africa due to the low resistance of this strain to the SA variant?

The situation is very fluid. At present the prevalent strain in South Africa is the Delta variant and not the SA variant. There is also a highly infectious Lambda variant that originated in South America and has now been detected in more than 30 countries around the world.

Interestingly, current research indicates that AstraZeneca is highly effective against the Delta variant, which means that international tourists who have been vaccinated with this brand can be reassured that they will be effectively protected should they travel to South Africa over the next few months, while the Delta variant remains the prevalent one.

If the SA strain isn’t prevalent in South Africa any longer, is there a medical or scientific reason why the travel bans against travellers from South Africa have not been lifted yet?

Countries remain extremely nervous about travel at present due to the mutations that are originating in different parts of the world, which may put their communities at risk. A fast and extensive roll-out of South Africa’s vaccine programme is likely to play a key part in the lifting of these bans down the line.