COVID puts NDC on the back foot 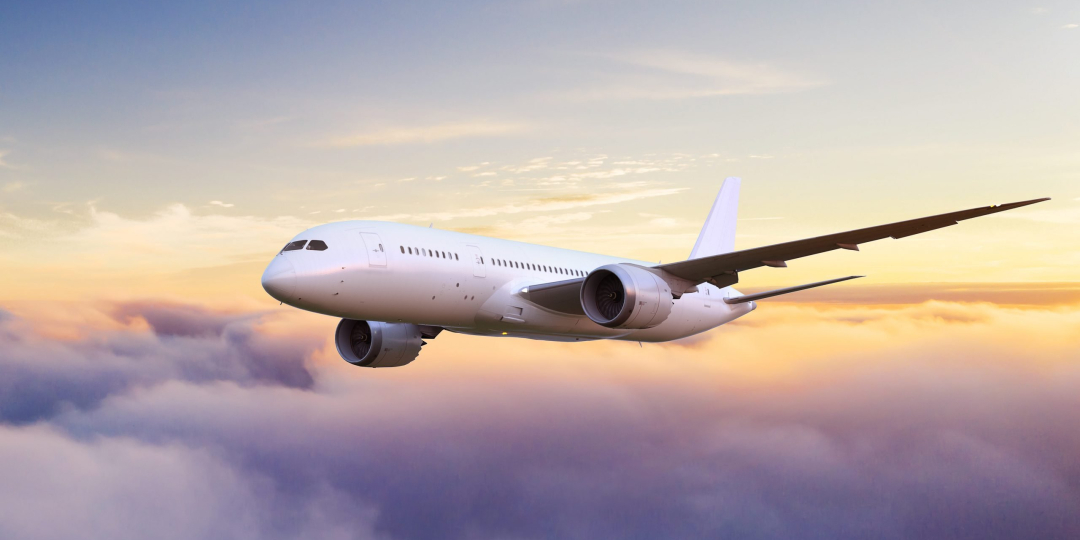 New Distribution Capability development distribution in South Africa seems to have taken a back seat this year, due to the impact that COVID has had on the aviation industry.

Owner of Travel VIP, Paula Varges Martini, told Travel News that she had started investing in the development of a new online booking tool for her corporate clients before the pandemic broke out. To set her booking tool apart from the many standard tools available in the market, Paula’s goal was to include direct connections using airline NDC technology for as many carriers as possible.

In order to move forward with the development project, Paula signed up for Iata’s GoLite programme, an exercise that has cost her R20 000 to date (calculating the sign-up fees, PCIDSS compliance fees, licensing costs and BSP fees linked to accreditation). Once Paula’s accreditation was complete, she made contact with all her airline suppliers to apply for access to their NDC technology.

She began the application process early in October and reports that six weeks later she has not achieved NDC access for a single carrier based in South Africa. While many airlines simply did not respond to her request, some said they had stopped development and distribution of NDC technology this year, due to financial constraints. Other airlines responded that they were not processing applications from agents accredited through the GoLite model.

“Unfortunately, due to an internal system issue, which has been recently identified, we are not able to progress any GoLite registrations at this time. If you are able to gain full Iata accreditation, then please reopen this ticket and we will gladly continue your registration,” responded the BA International NDC helpdesk to Paula’s request.

Paula has previously expressed her frustration with the Iata GoLite accreditation model (https://www.travelnews.co.za/article/airline-demands-r10m-deposit-despite-agents-accreditation).

She reiterated that it was ludicrous that airlines were hesitant to work with GoLite agents, as the model was designed to limit airlines’ risk by only allowing pre-payments for cash ticket sales. Paula now questions why she (and probably other agents too) was allowed to lay out R20 000 to sign up for GoLite, which has turned out to be, at least for the present time, a largely ineffective model.

The GoLite model was recently introduced by Iata and does not require agents to put down a bank guarantee with Iata. Instead, agents can make use of EasyPay, Iata’s voluntary pay-as-you-go e-wallet solution.

Frustrated by being denied access to NDC technology, Paula is now attempting to bypass the airlines and is instead trying to link up to NDC connections developed and distributed through her booking tool.

Travel News contacted the British Airways press office to understand why GoLite-accredited agent NDC applications were being turned away but had not heard back from the airline at time of publication.

Perry Flint, of Iata Corporate Communcations, responded as follows: “Iata cannot speak for individual airlines and their commercial policies. You would have to approach them directly to find out why they might be unwilling to give access to GoLite agents.”