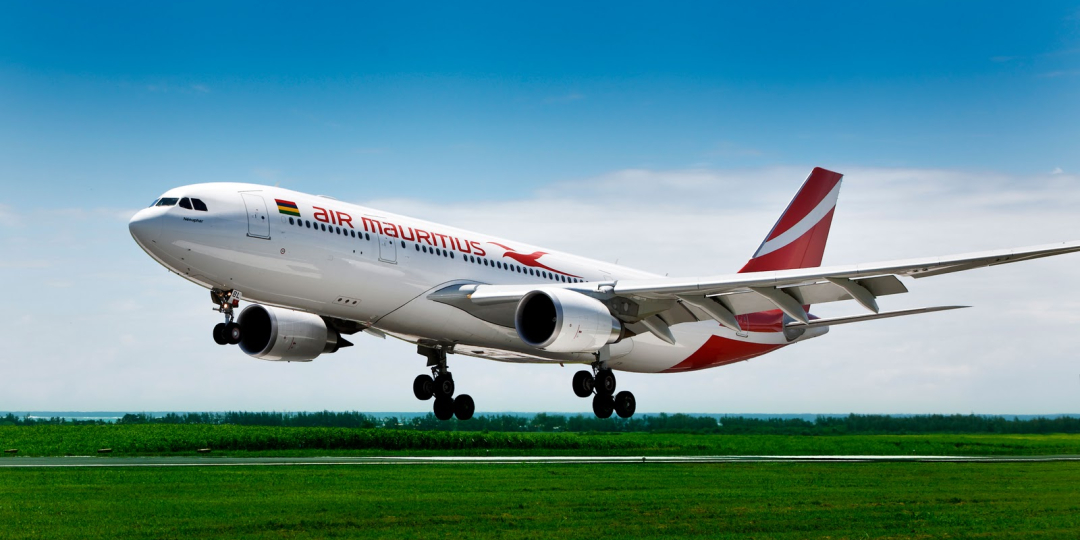 AIR Mauritius will resume non-stop flights between Cape Town and Mauritius on a seasonal basis toward the end of this year, scheduling two flights per week from November 16, 2022-January 15, 2023.

The airline has also scheduled extra flights from Johannesburg to meet demand over the June/July, October and December school holidays.

Acting Regional Manager for Southern Africa, Nooriena Davids, said there were no firm plans to reinstate year-round CPT flights and no plans for a Durban flight at the moment. “We will see how the seasonal Cape Town flight goes and gauge from that.”

She said there was quite a lot of demand for travel to Mauritius from South Africa at present and the carrier had added three more flights to its June/July timetable to cater for the demand. Another flight would be added on the JNB route in line with demand during the October 3-10 school holidays, Davids said, and five frequencies would fly ex-JNB in December to cater for school holidays.

Bookings for the new CPT seasonal service are open. Flights are scheduled to leave CPT at 22h00 on a Wednesday and Sunday, arriving in MRU the next morning at 05h25. Davids said the return flight on Thursdays and Mondays would depart from Mauritius about an hour later.

Beachcomber Tours MD, Terry Munro, was delighted about the return of MK’s CPT flights, which he said were desperately needed. “Many clients are flying via Johannesburg to get to Mauritius, but then there are also many clients that will choose to rather have their holidays elsewhere.”

Munro was confident about the viability of CPT-MRU as a year-round route. “Many potential clients have moved to the Cape, so demand is bigger than ever. Cargo also plays an important role when it comes to flying on a route and, with COVID, cargo numbers reduced substantially as many foods were not allowed to be imported.”

Operators are still having to contend with far fewer seats than in 2019 outside of peak travel dates, which has been exacerbated by Comair’s collapse. Munro added: “I have just returned from Mauritius and the flights were very full out of JNB. The demand for travel certainly exceeds the number of seats available on the route. We used to have 21 flights a week, and now we only have 12 flights. Certainly, there is a shortfall.

“We are very happy that Air Mauritius put on extra flights to help to get holidaymakers who were booked on BA Comair to still get to Mauritius and have their holiday. Domestic flights are also full, and fares will continue to increase until more planes are put on to these domestic routes,” Munro said.