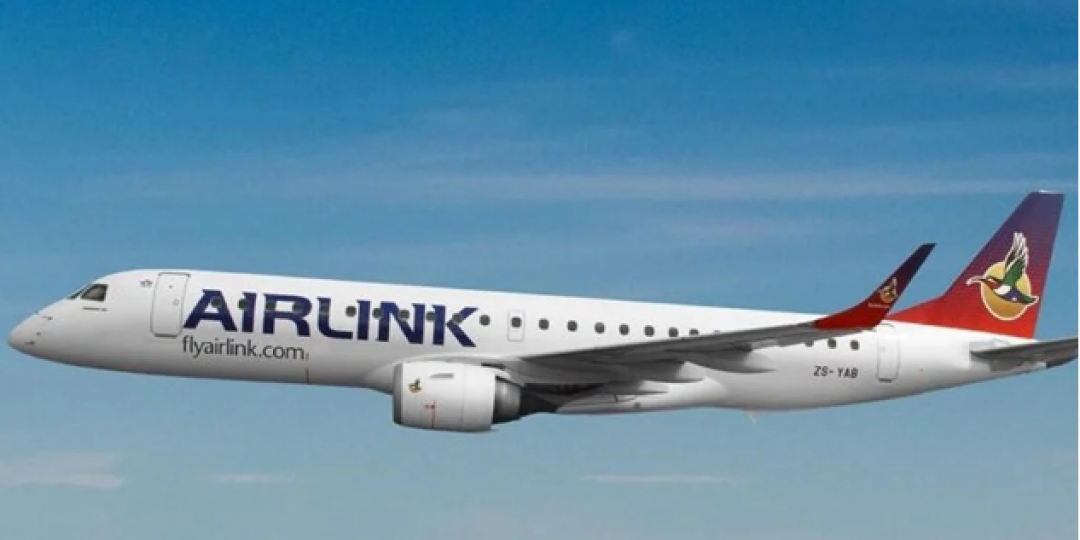 The government of the Kingdom of Eswatini and privately-owned South African carrier Airlink have agreed to dissolve their joint venture airline, Eswatini Airlink, which will cease operations from June 1.

“Through our jointly-owned and operated Eswatini Airlink business, we have enjoyed a long and mutually successful partnership connecting Eswatini to the world through the OR Tambo International Airport in Johannesburg, South Africa,” said Airlink CEO and MD, Rodger Foster.

“However, as the Government of the Kingdom of Eswatini recently re-established a national airline, we have jointly and amicably agreed to discontinue Eswatini Airlink’s operations in an orderly manner to avoid any disruption and inconvenience to our customers.”

Eswatini Airlink was established in 1999 to provide air services for the Kingdom after Royal Swazi National Airways stopped operating. This was facilitated through an agreement between the government of the Kingdom of Eswatini and Airlink South Africa.

“Airlink will seamlessly continue providing service, and most importantly, we are offering to re-employ every Eswatini Airlink staff member with Airlink, thereby securing their jobs,” Foster adds.

Healthy competitive air transport services in this market will help to promote and develop trade, tourism and other economic opportunities.

“For the past 23 years, Eswatini Airlink has provided the Kingdom of Eswatini with vital air services and helped to connect our economy with those throughout Southern Africa and beyond. However, we have decided to take advantage of the opportunity that the post-COVID restart and recovery presents, to launch a new, wholly-Eswatini owned carrier and usher in a new era of competition,” says Eswatini’s Minister for Public Works and Transport, Chief Ndlaluhlaza Ndwandwe.