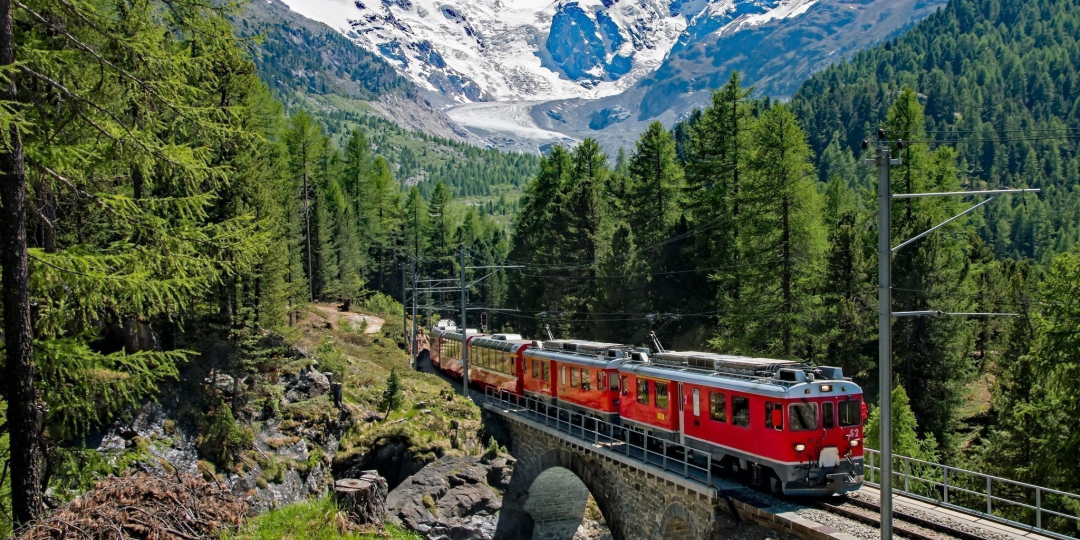 Cheap flights on low-cost carriers have meant that quick hops between European cities have become commonplace. But now, in an effort to reduce carbon emissions, European governments are introducing bans on certain short-haul air routes, telling passengers to take the train.

In April last year, the French National Assembly voted to make France Europe’s first country to ban short-haul domestic flights on routes where passengers could instead reach the same destination by train in 150 minutes or less (downgraded from the original proposal’s 240 minutes). The cutting of the routes was incorporated into the conditions of the Macron government’s April 2021 €4bn (R66,7bn) recapitalisation of Air France, a pandemic bail-out that more than doubled its stake in the carrier.

This eliminates around 12% of French domestic flights, including those from Paris to the major tourist cities of Bordeaux, Lyon, Rennes and Nantes, as well as Lyon to Marseille. But French climate activists want many more routes barred, complaining that the ban is not enough. They say only one of the routes, Paris to Bordeaux, is among France’s top-five emission generators, per passenger, per km.

Climate-change lobbies are calling for ‘Degrowth’, a radical new concept in economics, framing discussions on sustainability without the usual presumption of development, growth, and ‘the good life’. Samuel Alexander of the Melbourne Sustainable Society Institute describes it as “a phase of planned and equitable economic contraction in the richest nations, eventually reaching a steady state that operates within Earth’s biophysical limits”.

Global environmental activist, Greenpeace, wants more than bans on short flights. It demands that the EU ban all short-haul flights throughout Europe where the passenger has the alternative of a train journey of under six hours duration. Greenpeace says a move like that would remove 3,5 million tons of carbon emissions per year.

Degrowth is probably the last thing that airlines want to hear now as they struggle for the opposite – growth. They have a lot of ground to make up to recapture the flight frequencies and routes they held prior to the pandemic and now have high oil prices, the latest obstacle on the road back to stability and profitability.

Austria has already begun enacting route-cutting policies – cutting of the short routes was a condition of Austrian Airlines’ COVID pandemic bailout from the Austrian government in 2020. Other European countries have similar proposals on their tables – Denmark, Norway, Sweden, Spain and Germany are mulling over similar action.

European train travel is generally well developed.  France’s high-speed trains offer convenience that surpasses that of air travel, connections that go straight to city-centres, free WiFi, no advance boarding requirements and, of course, a relaxing trip with a view of often beautiful scenery.  France is expected to lay on more TGV (high-speed) trains before the 2024 Paris Olympics.

The EU aims to double high-speed rail traffic by 2030, according to The Economist.