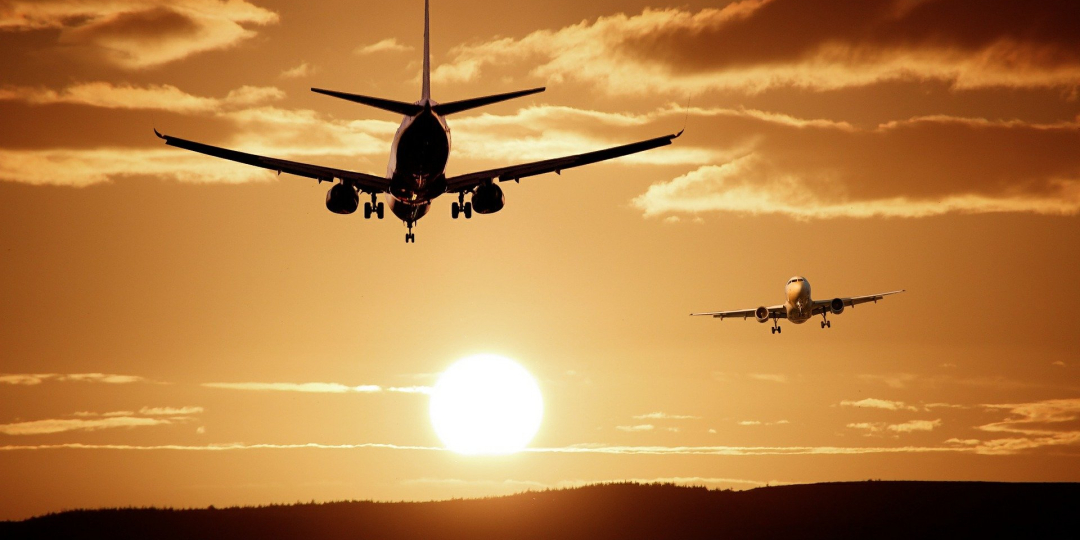 The Airlines Association of Southern Africa (Aasa), has renewed its call for governments across the SADC region to accelerate vaccination programmes and to provide urgent financial relief to the entire air travel and tourism sector.

Aasa says without this, economic recovery and future growth in the region will be set back by years.

In a statement, Aasa noted that airlines provide important social and economic connections throughout the region and around the world, but COVID-19, its associated travel restrictions, the accompanying economic crisis and shifts in the way people are working, have combined to form a devastating quadruple whammy for the entire airline industry, including in domestic markets, of which South Africa’s is the largest in Africa.

“Second waves of infections, the emergence of a new variant identified in South Africa and the very slow pace of the vaccination roll-out in the region, have colluded to suppress confidence in the travel market. It has also meant that many foreign airlines are unable to carry passengers to and from our markets, including those who would connect with domestic flights. The effect has been to starve our domestic carriers of their traditional feeder business,” said Aasa ceo, Chris Zweigenthal.

With these factors in mind, Aasa is urging governments to provide desperately needed financial support to airlines and other service providers in the air transport value chain on an ownership-agnostic basis, as has happened in most other regions around the world.

“While cash would be nice, the fiscal crunch that many of the region’s economies face is not lost on us, but governments have other levers at their disposal to assist the sector, such as exemptions on levies and statutory charges, deferring taxes, reducing airlines’ administrative burden and streamlining bureaucracy. Similarly, they should strengthen and broaden initiatives such as South Africa’s tourism support fund, which is inadequate given our sector’s significant social and economic contribution.”

Because economic recovery is dependent on air transport connecting the region with its foreign trade and tourism markets, Aasa is supporting efforts to enable governments in the region to replace arbitrary travel bans with standardised COVID-19 tests and to introduce secure tools for the validation of travellers’ test and vaccination status. This will enable Southern African and foreign travellers to safely fly to their desired destinations under the UN's WHO and International Civil Aviation Organization’s (Icao’s) jointly recommended and proven health and safety protocols that mitigate the risk of COVID-19 transmission by air travel.

“Standardisation is vital. It would be disastrous if every government developed its own set of standards and requirements. That would create confusion, unnecessary hassle and delay, not only for the recovery of air travel and tourism, but economies at large. That’s because air travel is intrinsic to the functioning of any modern and dynamic economy,” explained Chris.