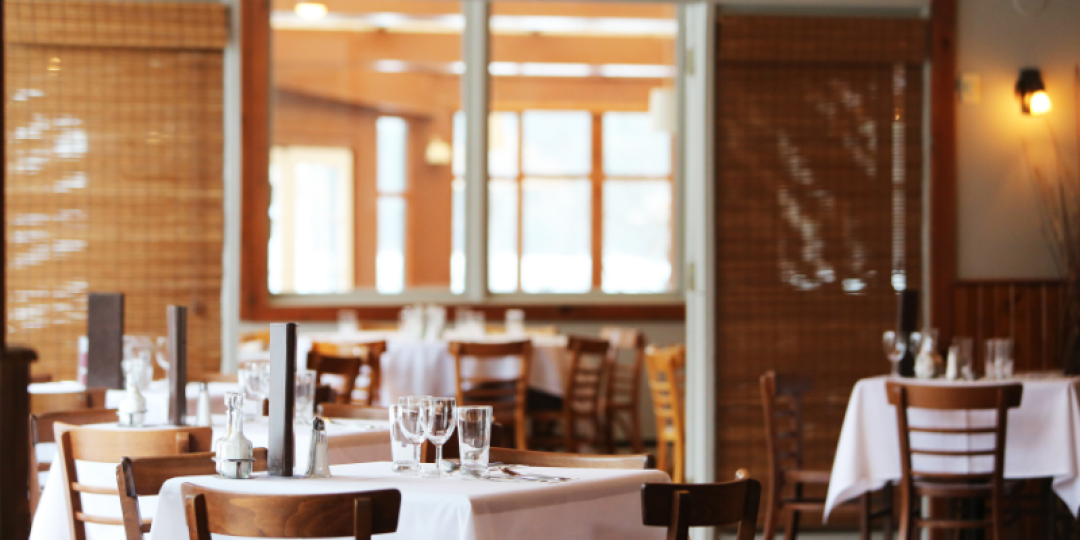 The hospitality and restaurant industries are reeling following the introduction of newly gazetted labour regulations for restaurants, which led to a protest outside the Union Buildings on Monday, January 25.

The new regulations now require all restaurants and fast-food outlets to pay wages that exceed the national minimum wage and to increase wages by CPI inflation plus 1,5% in future. Restaurateurs will have to pay all staff who have worked at the establishment for two or more years a bonus of two weeks’ wages in December. Contributions must also be made to a number of new levies including a bargaining council expense levy, a dispute resolution levy and a general establishment levy. Contributions must also be made by employers and employees toward funeral benefits and provident funds and employers must pay employees extra if they are required to wash their uniforms. According to the National Employers’ Association of South Africa, this will increase the overhead costs of restaurant employers by at least 16%, reports Business Insider.

The new regulations come at a time when the restaurant industry is crippled by the effects of COVID-19 and constantly changing government regulations that not only limit restaurant capacity and business hours but also prevent the sale of liquor in these establishments.

“These (new regulations) are good regulations, which are needed in an industry where people are often taken advantage of, but the timing of their introduction is terrible. RASA estimates that approximately 30% of South African restaurants will close due to the effects of COVID and the liquor lockdown. The introduction of new legislation that increases operational costs at this time will tip more businesses over the edge, leaving many more staff unemployed,” said Chef Gareth Lee.

“While it is important to ensure that hospitality employees are not exploited with low pay, long hours and a disregard for basic labour laws, some of the regulations are not sustainable,” he said, quoting the example of annual increases that are higher than inflation, when restaurants’ earning potential has not increased.

Fedhasa, which represents the hospitality industry, is disputing the regulations, saying that the Department of Employment and Labour extended the main collective agreement of the newly formed Bargaining Council for the Fast Food, Restaurant, Catering and Allied Trades to all employers – including those who are not part of the bargaining council.

“Fedhasa is challenging the basis on which the extension to non-parties of the Bargaining Council for the Fast Food, Restaurant, Catering and Allied Trades was passed. That is, that GEO and CATRA and the listed employer organisations and employee unions allegedly have 50% + 1 membership within the geographical scope of the Council,” said Fedhasa in a statement. “It is our view that this data is totally inaccurate. While the hospitality industry supports the need for fair employee benefits, the agreement was extended without ascertaining the extent to which the listed parties to the current collective agreement truly represent the industry. Consultation with industry will yield a more positive outcome for both business and employees,” said national chairperson of Fedhasa, Rosemary Anderson.

However, the Department of Employment and Labour has advised that there was no period of consultation, because the Minister is not legally obliged to consult if he is convinced by the Registrar that there is 50% + 1 representation.

Rosemary said while Fedhasa’s consultation with the department was amicable and constructive, Fedhasa had been advised that its only recourse was to test whether the listed parties represented the industry in court. She added that while mediation, discussion and consultation would be preferable, especially in these times of crisis, the association was left with no choice but to explore legal options.

“We will continue to pursue constructive engagement with Government throughout the process,” said Rosemary.