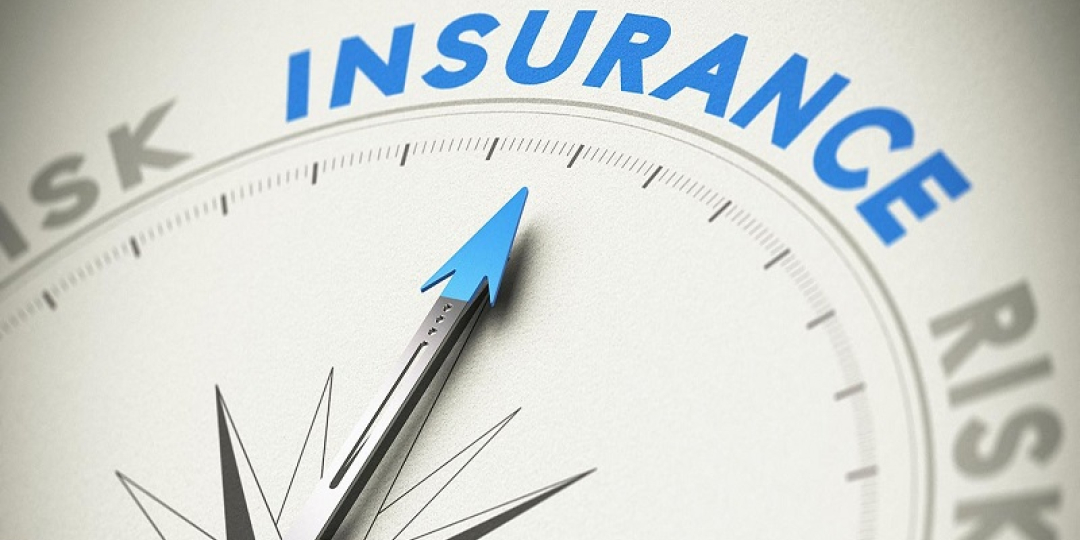 The requirement that travellers can only enter South Africa if they are in possession of travel insurance has been scrapped and does not appear in the latest regulation amendments of the Disaster Management Act.

The requirement, which was announced during the NCCC ministerial briefing ahead of the reopening of South Africa’s borders on October 1, specified that travellers could only enter South Africa if they were in possession of travel insurance to cover the cost of COVID-19 tests and quarantine costs.

At the time, the requirement was described as “impossible” by local travel insurance providers who explained that insurance worked on the premise of uncertainty of an event occurring and that there  was no way that a R400 insurance policy could be expected to cover mandated government testing requirements and quarantine costs for a known event.

“It appears that the government has made these unilateral decisions in an attempt to pass the costs relating to their testing and quarantine regulations on to a third party without engaging with the sellers of insurance about what their policies cover. As insurers are under no obligation to take on this level of risk, the government is creating a situation where it is impossible to travel to South Africa,” Jason Veitch, head of travel insurance for TIC, said at the time.

While Asata never received a formal written response to its queries, the latest Disaster Management Act Amendment of Regulations, which was gazetted on November 11, omits wording for the insurance requirement, stating that the following substitution of regulation 75.3 now applies:

“All international travel will resume subject to:

(a) the traveller providing a valid certificate of a negative test which was obtained not more than 72 hours before the date of travel: and

(b) in the event of the traveller's failure to submit a certificate as proof of a negative test, the traveller will be required to quarantine him or herself at his or her own costs.”

“TIC must applaud Asata for stepping up to take on the challenge of the travel insurance regulation requirement, which has now been scrapped. We believe that it is important for government to work hand in hand and to consult with industry members before implementing policies for the success of both the travel industry and the insurance sector as it relates to travel,” said Jason.