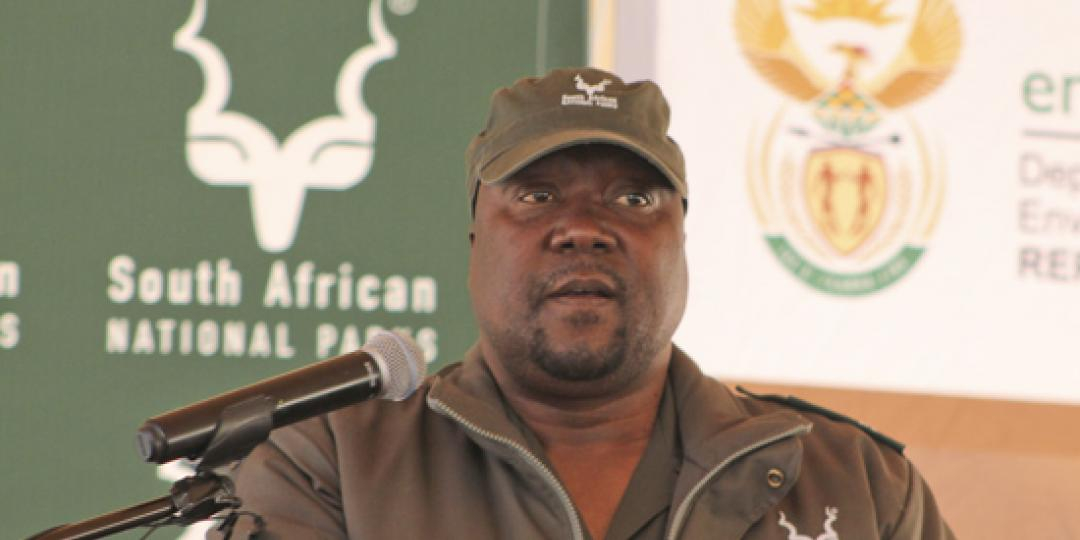 Current ceo, Fundisile Mketeni, will take special leave from his work engagements following assault and sexual assault complaints laid against him on Friday (May 7) in Skukuza, Kruger National Park.

SANParks board chairperson, Joanne Yawitch, said, in line with SANParks’ commitment to ethical conduct and the seriousness of the allegations, Fundisile had requested to take special leave until such time that this matter had been resolved and the law had taken its course.

Fundisile appeared in court on Monday (May 10) together with three other individuals on similar charges (two males employed by SANParks and a female who is not a SANParks employee).

“The board of SANParks views the allegations made in an extremely serious light and will allow the court proceedings to take their course and reach conclusions on the allegations. The board will, however, investigate whether the circumstances surrounding the allegations led to any improper or illegal conduct which may affect the employment relationship,” said Joanne.