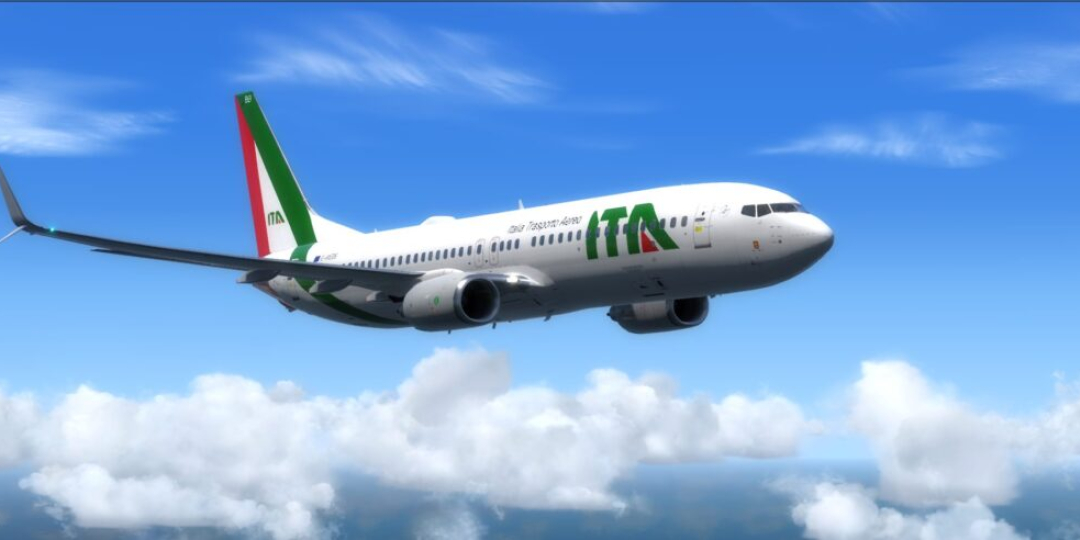 The new government-owned Italian flag carrier, Italia Trasporto Aereo, (ITA), has unveiled its new blue livery, and, according to European media, it will be seeking to join the SkyTeam alliance.

The new airline launched on October 15, as Alitalia simultaneously closed down after 75 years of operation.

According to Business Traveller, the carrier signalled its intention to join SkyTeam “pending the identification of a strategic partner”. Alitalia was a member of the alliance, whose highest profile members are Air France, KLM, Delta, Korean Air, China Airlines, China Eastern, Kenya Airways and AeroMexico

ITA’s blue is reported to have been inspired by the blue of Italy’s national football and rugby teams. The green, red and white of the Italian flag are overlaid on the blue.

The carrier is believed to have paid €90 million (R1,51bn) for the Alitalia brand, saying it was with the aim of managing the transition to the new livery and reserving the right to future uses of the brand.

ITA intends to initially operate out of Rome Fiumicino and Milan Linate on 59 routes, increasing to 74 routes in 2022 and 89 by 2025. It says it will start with 45 narrow-body and seven wide-body aircraft, and says it will have 105 aircraft by 2025.

Alitalia first entered bankruptcy in 2008. Created in 1946, the airline managed to retain its status as a quintessentially Italian iconic brand, despite many years of non-profitability and labour turmoil.

Italian media have reported that Alitalia had a staff of 11 000, but only 2 800 people would be employed in ITA's aviation unit this year, with this number possibly rising to 5 750.