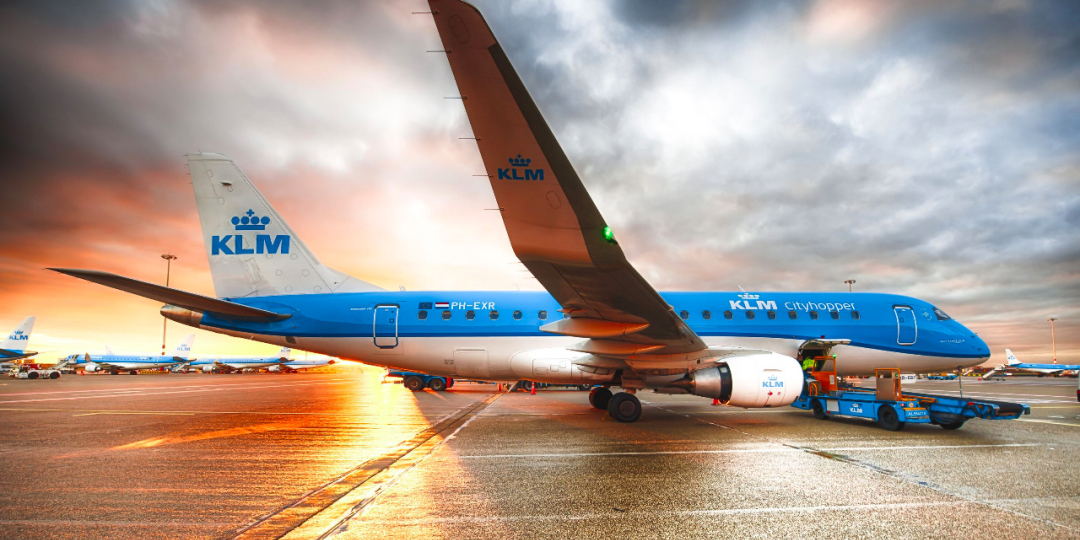 However, Travel News understands that KLM will only be able to accept Dutch nationals, Schengen State and other EU residents, Dutch Antilles residents, medical staff, seafarers and airline crew on the flights at this stage. These restrictions will apply, regardless of the passengers’ final destination, says the airline.

KLM says there have been no changes to entry requirements for the Netherlands. For nationals permitted to travel on the flights a negative PCR test, taken 72 hours prior to arrival/transit in the Netherlands; an antigen test, taken no less than four hours before boarding; a completed health declaration; and the 10-day isolation period on arrival in the Netherlands are still required.

“I can confirm that we have received confirmation from KLM that, at this stage, the Dutch government is allowing KLM to accept EU residents only,” said gm of Travel Counsellors South Africa, Mladen Lukic, who was nevertheless positive about the announcement.

“We are hopeful that the Dutch government will soon remove the travel ban for SA nationals,” he added.

“You can’t even begin to build demand if there isn’t access to the market, and that starts with the airline. There might be limitations and restrictions, but the underlying point is that travel has the potential to start moving again,” says ceo of Asata, Otto de Vries.

“The news of KLM resuming services to South Africa, Qatar increasing its frequencies to South Africa and TAP announcing the introduction of a service to Cape Town, are all sending out a positive message that South Africa is opening up again and we should be encouraged by this,” he added.

Morné du Preez , ceo of Tourvest Travel Services, agreed, saying that every single airline that started flying to South Africa was another piece of good news for the industry.

“There will be limitations initially, and we need to make sure we are complying with them, as this is the first step to return to a normal situation that will allow South Africans to start flying again. The sooner internationals return to our country, see the safety protocols implemented here and feel safe, the sooner international governments will begin easing restrictions to allow South Africans to start traveling again,” said Morné.

KLM’s flight schedule is detailed below: