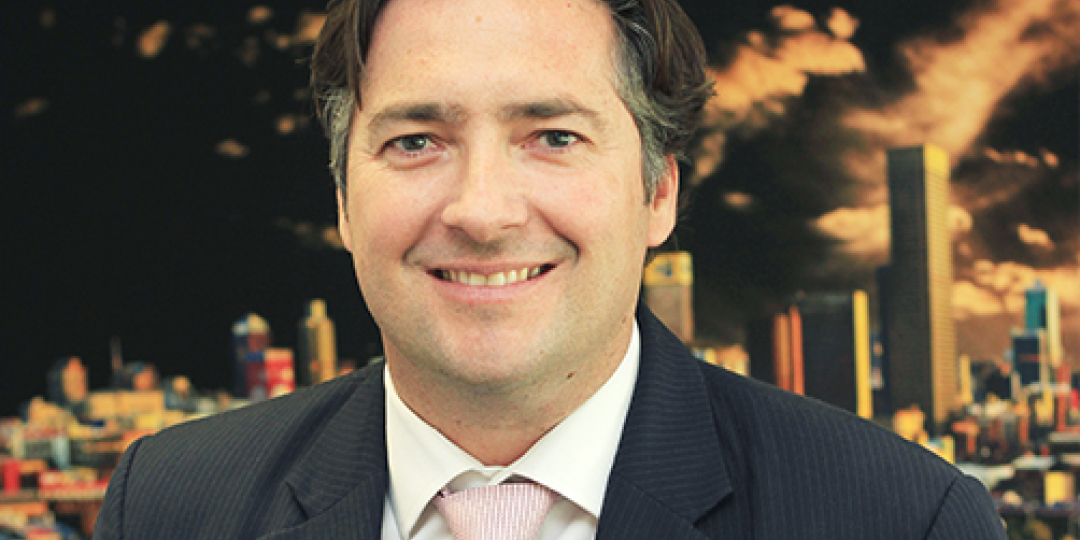 South Africa’s move from adjusted Level 4 to Level 3 restrictions, following the announcement to that effect by President Cyril Ramaphosa last night, has been welcomed by the travel industry.

The ban on leisure travel to and from Gauteng is lifted, the alcohol ban scrapped and a later curfew introduced, allowing guests to enjoy more freedom on holiday.

But local airlines, which had reduced, and in some cases suspended, services during the adjusted Level Four lockdown, say their schedules will remain largely unchanged following the announcement and will continue as originally planned.

“At this stage we are still planning to relaunch operations on September 1 as originally planned,” said Comair executive manager: sales, marketing and distribution, Brian Kitchin. Comair announced this month that it would suspend all its flights from July 5 to August 31 due to the impact of level four restrictions and low demand for flights.

“Ideally we would like four weeks of sales before commencing operations. We are very excited that the President eased restrictions and we anticipate demand increasing in earnest from September,” added Brian.

LIFT also suspended its flights during July. The airline plans to stick to its original plan to reintroduce services next week on August 1. LIFT has already opened bookings for these flights and welcomes clients making use of their LIFT wallet credits to book and re-book.

Head of commercial for the airline, Cilliers Jordaan, said he was very happy about the lifting of the Gauteng travel ban. “We started seeing positive movements in bookings on Sunday night, just after the announcement was made, and this continued on Monday. We expect leisure travel to pick up first and are seeing a lot of demand for the long weekend of August 9 and for the private school holidays. Hopefully, corporates will also start booking again, as infection numbers die down,” said Cilliers.

“This is obviously great news. It’s a bit early to say if there will be enough demand to add additional capacity just yet but we are ready and able and will be looking for any opportunities,” commented FlySafair chief marketing officer, Kirby Gordon. He added that FlySafair was also excited to be launching its Cape Town to Bloemfontein route this week. This twice-weekly service, which will depart on Fridays and Sundays, commences on July 30.

“The news announced on Sunday is great news,” commented Asata ceo, Otto de Vries. “Reopening travel to and from Gauteng is critical as the province accounts for the majority of domestic leisure bookings. Johannesburg is also an important gateway and any regulation amendments that make it easier for passengers to travel through the province are welcomed. The news that South Africa has also met the six million vaccination mark is also good news and may be the turning point that we have been waiting for that will allow foreign governments to reconsider the harsh restrictions against South Africans wishing to travel abroad,” he added.