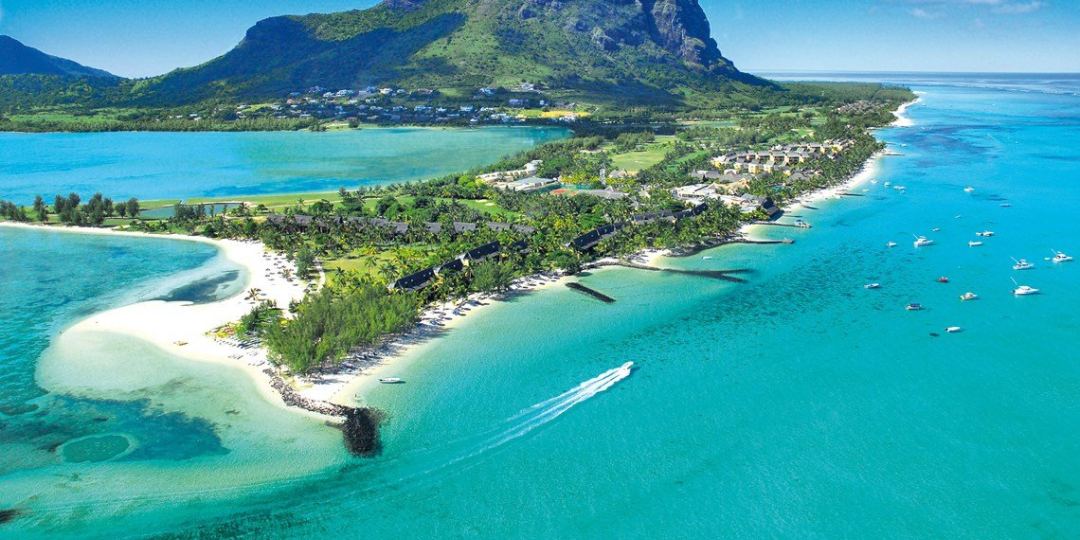 With South Africans’ summer holiday season coming up, it is still unclear when Mauritius will open its borders without a compulsory 14-day quarantine for visitors.

Operators are busy postponing November bookings while agents, hesitant to sell the island with this uncertainty, are advising clients to book local holidays for December or travel elsewhere.

Air Mauritius had flights in the system from Johannesburg to MRU from November 1, but they have been removed and inventory is now open from December 1.

Travel News understands that the Mauritian travel industry is presently lobbying the government to allow South Africans to visit the island on a quarantine/self-isolation hybrid where travellers would be able to use the hotel’s facilities, access the beach and enjoy all the activities, but social distancing would be observed and in-room dining on an à la carte basis would replace restaurant buffet.

If the Mauritian government does not throw open its borders to all countries in the short term, this type of hybrid scheme might be the only hope for its beleaguered tourism industry to salvage some business over the Christmas season. As the holiday season approaches, tour operators continue to move bookings along or, in some cases, switch them to other destinations.

Flora Fubbs, gm of The Holiday Factory, says it is holding its December bookings for now, although travellers have the option of postponing their bookings. She says the operator does not have significant December bookings for Mauritius because a lot of people have been waiting for more clarity before confirming their bookings. Moreover, after lockdown, the operator did not take new 2020 bookings until South Africa’s borders were opened. She says a lot of Indian Ocean bookings have been shifting to the Maldives and Zanzibar, not just from Mauritius, but also from Thailand and Bali, both of which are currently closed to South Africans. She adds that both Maldives and Zanzibar are attractive options for South Africans, with most hotels offering the option of taking a PCR test at the hotel. She says there is also more interest in Mombasa.

Md of World Leisure Holidays, Ramesh Jeenarain, told Travel News that WLH was postponing November bookings, although December bookings are not yet being adjusted. “We are awaiting official feedback from the Mauritian government regarding the opening of borders or revised quarantine.”

Joanne Visagie, sales and marketing director of Beachcomber Tours, says the operator has substantial December bookings, with December being its biggest month, but has had no news on borders opening as yet.

Andrew Stark, md of FCTG MEA, says the industry is formulating plans to establish an arrangement with Mauritius that would allow a travel hub between the two countries. He says ideally Mauritius would open up in December without the current quarantine measures. Andrew says there is significant pent-up demand for Mauritius and a corridor between the two countries is a no-brainer, given that Mauritius cannot support its tourism industry on its domestic market alone.

For now, Andrew says Flight Centre is pushing local holidays and only advocating for Mauritius and some other overseas destinations from February onwards.

Is there an appetite in SA for this type of contained, quarantine/self-isolation holiday? Stephen Howarth, operations manager of Sure Online, believes there is and says this model would not deter the repeat travellers that make up a significant share of December bookings.