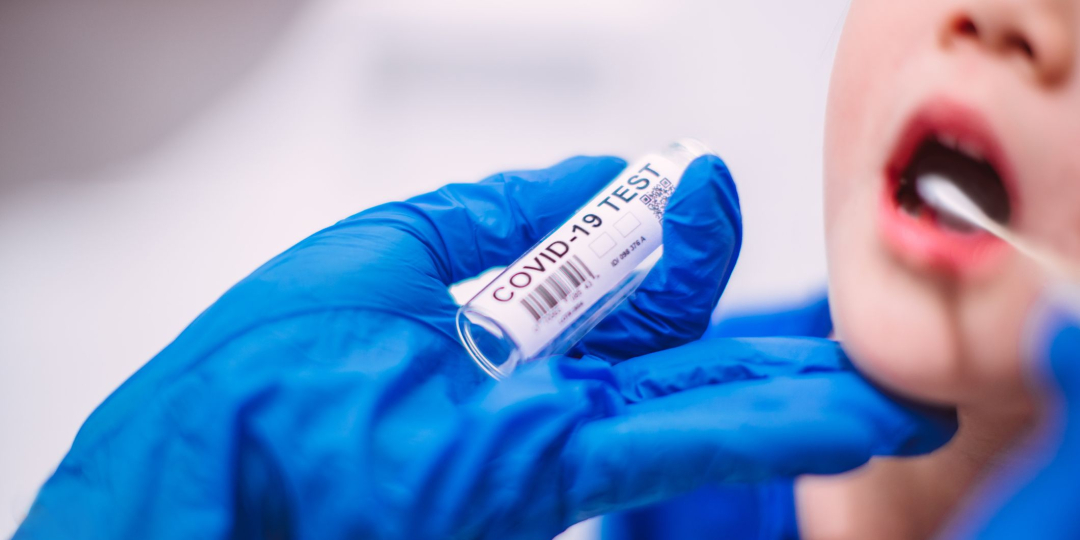 The local travel industry rejoiced today at the latest gazette from the South African Ministry of Health, which addresses a big issue. The gazette says unvaccinated children under 12 are not required to show proof of a negative COVID test to enter the country.

Otto de Vries, CEO of ASATA, welcomes the decision taken by Government: “Family travel is a significant segment for South Africa’s travel industry and without the option to vaccinate under-12-year-olds, this has meant that families travelling overseas have been forced to bear additional expenses and inconvenience, deterring them from even travelling to destinations that do not, in fact, require a negative PCR test for under-12-year-olds for entry.”

Where pre-departure tests are required, for unvaccinated adults entering the country, PCR tests need to have been conducted within the 72 hours prior to departure. Rapid antigen tests, signed off by a medical doctor, are now permissible and must have been taken within the 48 hours before departure.

Industry breathed a collective sigh of relief as there was no sign in the regulations of a previously proposed requirement for all departing travellers to present a negative PCR test in order to leave South Africa. That does not appear in the newly-gazetted regulations. Outbound travellers from South Africa must continue to comply with the requirements of the country of destination.

The mask mandate has also been extended indefinitely, and the Minister of Health, Joe Phaahla, holds the power to lift the mandate whenever he deems they are no longer necessary.

In addition, the rules around gatherings remain unchanged. All gatherings are permitted at 50% of the venue capacity, provided all attendants are fully vaccinated and have proof of vaccination. Those who are unvaccinated must show a negative COVID-19 test to enter the venue.

Gatherings of anyone unvaccinated and without a negative test cannot exceed 1 000 people indoors or 2 000 people outdoors.

Tshifhiwa Tshivhengwa, CEO of the TBCSA, says that the changes are a sign that society has moved from lockdowns to a time of mitigation, wherein we learn to live with the virus more than ever.

“However, the issue around gatherings remains,” Tshivhengwa stresses. “We need government to tell us what they need to see as a catalyst for change in order to adjust the regulations around gatherings. What must still happen for changes to sizes of gatherings to be considered?

“Nonetheless, the changes are positive. It is clear this is a conversation guided not by fear, but by science,” Tshivhengwa adds.

Rosemary Anderson, National Chairperson of FEDHASA, echoes this sentiment: “Certainty is the one ingredient that is essential for our industry to survive and thrive. We urge Government to lift the restrictions on events’ gathering sizes sooner than later, and provide the certainty our industry requires to be able to be the job creator we could otherwise be.

“We could be positioning South Africa as a leading MICE destination, which would positively contribute towards alleviating the massive unemployment rate in our country, particularly the youth,” Anderson concludes.

The draft regulations were issued by the Department of Health on May 4, and the public has until August 4 to submit comments on them.