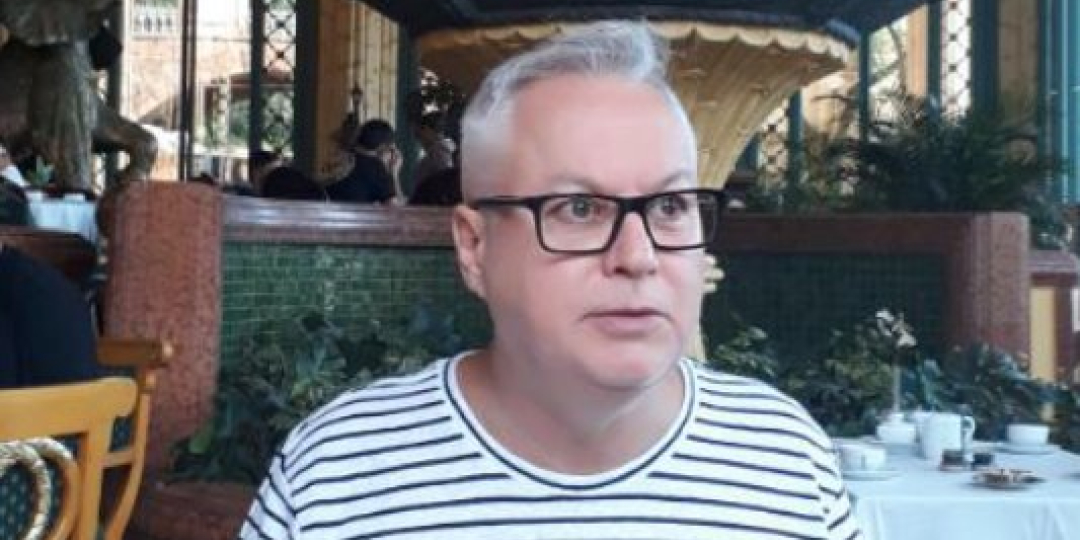 Seyton McHattie, a much-adored and colourful character in the travel industry, and a good friend to many, passed away on Tuesday, July 27, at the age of 56 years, due to COVID complications.

Seyton’s travel career started out with SAA where he was cabin crew. He later worked for ERM Tours and then became one of the first eTravel ITCs, under the auspices of the late Bob Williams. Seyton’s company, Travel Edge, joined forces with Jonathan Gerber’s Travel Assignment Group in 2007, as one of three founding ITCs when TAG started.

At any travel function, there is always one table where all the laughter is coming from – that was Seyton’s table.  Jonathan told Travel News that one of the things he would always remember Seyton for was his wicked sense of humour. The other was his absolute integrity.

Cathie Bester, former marketing manager at WLH, first met Seyton in 1996. She said not everyone knew that Seyton had a degree in psychology. Nor that he took one day out of every week to give service to people or animals, lending his hand to a number of organisations. “He was a larger than life person in our travel industry; he was the kindest soul. My heart goes out to his beloved partner. My life has been richer for having Seyton in it.”

Lucy de Abreu Johnston (sales director Lude Hospitality), said on Facebook that Seyton had been her friend and confidant, and no matter how dark life seemed he always made her laugh so hard that her face would hurt. “Seyton McHattie, it was an honour to call you my friend,” she said.

Seyton was well known as an animal lover and more specifically, as a cat lover, and he fed the cats around the TAG offices daily, said Jonathan.

Cathie added: “If Seyton was your friend, you had a friend for life.”