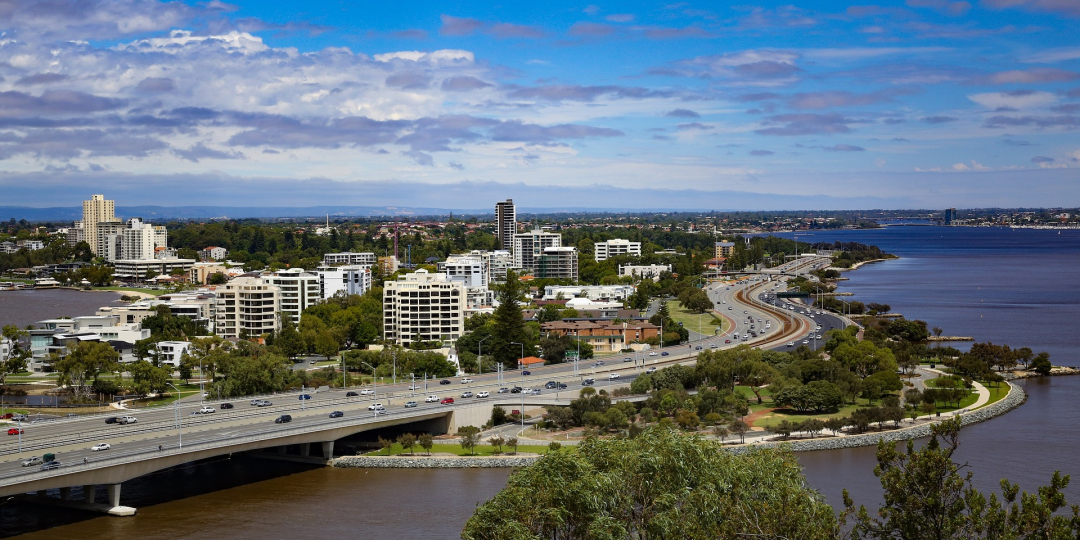 Australia now has new border restrictions, which mean that fully vaccinated foreign travellers may choose between entering the country with a negative certificate from either an expensive PCR test (which had previously been mandatory until Sunday, January 23) or the cheaper Rapid Antigen Test (RAT). But Western Australia (whose capital is Perth) is maintaining a hard closed border indefinitely.

“While PCR tests remain the gold standard test, a RAT within 24 hours is an acceptable indicator of whether a traveller has COVID-19 before flying to Australia,” a statement read.

Mandatory quarantine times for travellers entering the country who have tested positive to COVID have also been reduced.

Travellers who have contracted COVID will be able to enter Australia after just seven days of testing positive instead of the previous 14 days.

Entering Australia is one thing, but entering a specific state is another, and there are enormous variations between one set of border restrictions and another.

The Queensland government has reduced quarantine requirements for vaxxed travellers from foreign countries. Since January 22, fully vaccinated travellers have been able to fly directly into Queensland from overseas, without being automatically required to enter home or hotel quarantine. However, these travellers will need to take an RAT within 24 hours of arrival. Queensland encompasses the capital, Brisbane, Cairns, the Gold Coast and the Sunshine Coast.

But in Western Australia, a new surge in numbers that has been linked to travellers has caused the proposed opening of borders on February 5 to be postponed indefinitely.

The WA branch of the Australian Medical Association has called on the state government to strengthen restrictions to get ahead of the Omicron outbreak.

Premier Mark McGowan announced on January 21, that it would be "reckless and irresponsible" for WA to proceed with that plan in view of the Omicron variant. "Unfortunately, the world changed in December. Omicron arrived….Omicron is a whole new ball game."

He said before opening the borders he wanted to lift the booster rate (as it appeared that two doses of vaccine offered only limited protection), vaccinate more children and watch and learn from the Omicron surges being experienced in other Australian states.

The border closure beyond February 5 promises to be a slightly softer closure than that currently in force – there will be a list of “compelling reasons” – exemptions for Western Australians wanting to return home, or for entry on compassionate grounds. These entrants will be subject to mandatory triple vaccination, 14 days of self-isolation and PCR testing.