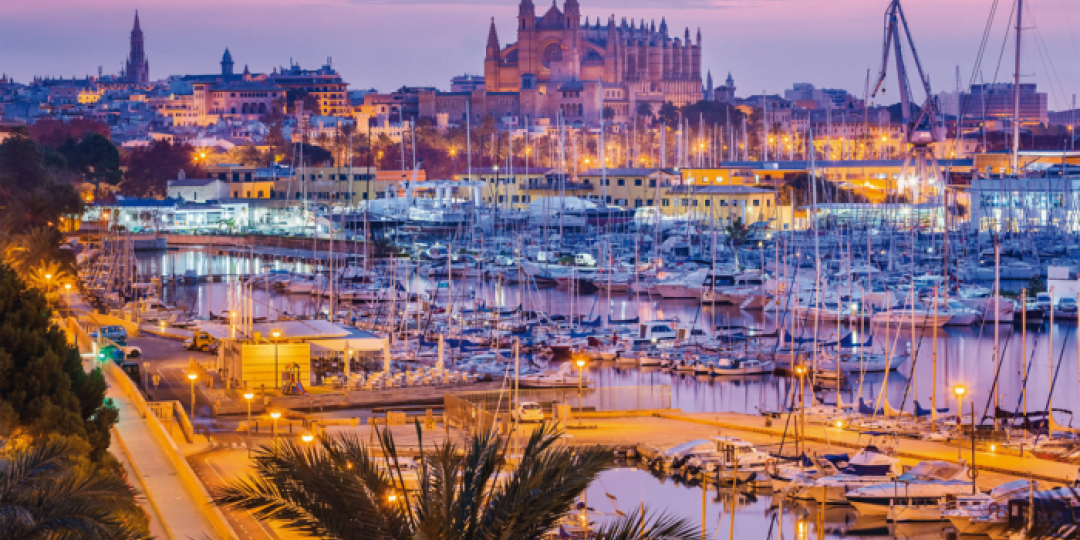 Officials signed an agreement on May 5 to limit the number of cruise ships permitted in Palma de Mallorca. The agreement will remain in effect until 2026, according to TravelMole.

Spanish Secretary of State for Tourism, Fernando Valdes, described the agreement as historic in terms of the cruise industry's commitment to sustainability, reports Crew Centre.

Palma will allow no more than three cruise ships per day, with a limit of one mega cruise ship carrying over 5 000 passengers. However, for 2022, four ships a day may be in port for a maximum of eighteen days during the year.

It is the second agreement of its kind in a Mediterranean port - the Port of Dubrovnik has a similar arrangement.