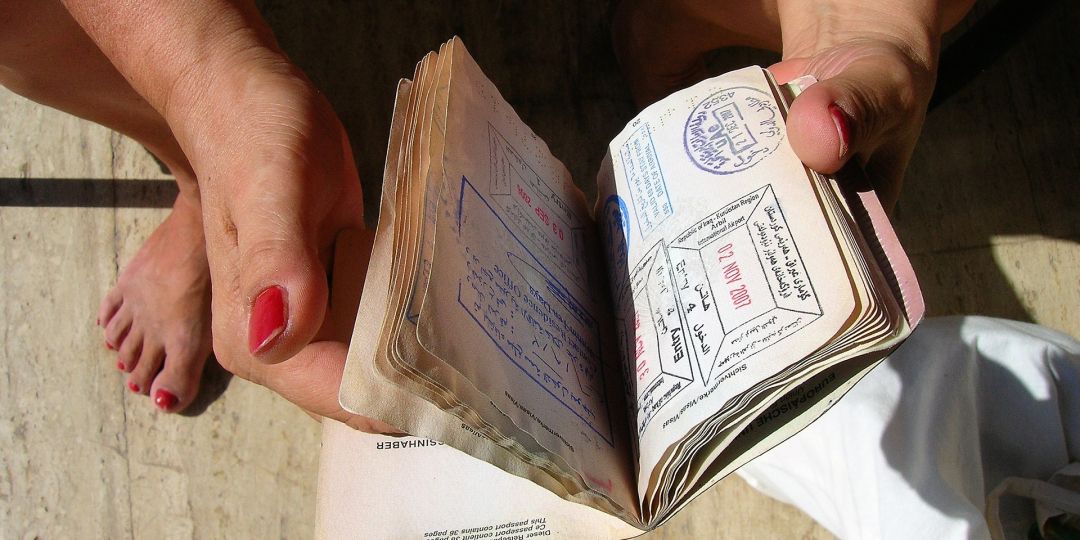 During the last year, much criticism has been directed at airlines that have failed to refund clients for services they have been unable to deliver during the COVID-19 pandemic.

However, it’s not only airlines that are refusing to pay out money which has been paid over to them for a specific purpose, and which was then not used for that purpose. A Hermanus-based ITC spoke to Travel News about the money she lost during a recent visa application process.

“My daughter lives in the UK and I applied for a tourist visa to visit her in the first week of February.  I live in Hermanus and applied for the visa through the Cape Town TLScontact office. At the time, the visa consultant took my passport, application and over R4 000. At no time did the consultant mention that there could or would be a delay or problem with the application process, which is expected to take around 15 days according to the TLS website. 15 days came and went and I did not receive any communication about the visa. I tried to contact TLS but struggled to get any response back from them. Eventually, after three months without my passport, I got in my car and drove the three-hour return journey to Cape Town to visit TLS’s office in person. Here I was informed that TLS was still holding my passport but had not processed my UK visa application and had no idea when my visa would be processed. Not wanting to be without my passport for any longer I asked that it be returned to me, and also for a full refund to be processed for the fees that had been taken without any service being delivered. The consultant was happy to return my passport but said TLS did not give any refunds under any circumstances and warned me that if I took back my passport I would have to pay in full again at a later stage if I reapplied for a visa. She held on to the visa fee, the TLS service charges and a hefty courier fee that I had paid to have my passport returned to me in Hermanus. None of these services were delivered,” said the ITC.

She added that she had also seen a number of unsuspecting new clients visit the TLS office while she was there, applying for UK visas. She saw them hand over their passports and fees, with no warning from the TLScontact consultants that visas had not been processed in months and that the fees they were paying to TLScontact would not be returned to them in the event they needed to retrieve their passport during what could be a very long wait.

“They are clearly taking applications in order to generate income, but this practice is dishonest at a time when visas have not been processed in many months. If hotels and airlines are obliged to refund clients when services are not delivered, why are visa companies not being held to the same standards?” asked the ITC.

Another Johannesburg-based ITC told Travel News that she understood that TLScontact was not processing UK tourist visas while South Africa remained on Britain’s red list. She said she understood that TLScontact was still accepting applications from passengers who wanted to get ahead of the queue but that the company was not communicating clearly with clients that no tourist visas were actually being processed. According to the ITC, her clients, however, were coming right with applications for long-stay UK visas, which TLScontact is still processing.

Travel News contacted TLScontact and the UK Foreign and Commonwealth Office to find out more about current UK visa application processes. The FCO had not responded at time of publication but Travel News did receive a short response from TLScontact’s head of communications and marketing, Lucy Saint-Antonin, who advised that she was liaising with her South African colleagues and would respond with more details at a later time.