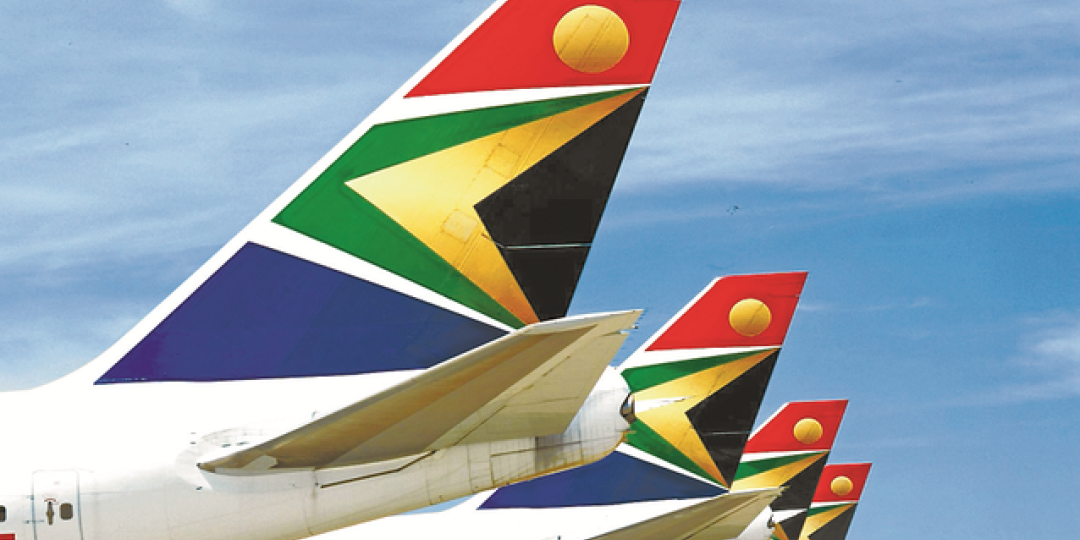 However, uncertainty remains over where the R10,1bn needed to restart the airline will be derived from, despite Government having committed to “mobilising” the necessary funds.

In a notice to affected parties on Tuesday (July 28), business rescue practitioners (BRPs) Les Matuson and Siviwe Dongwana confirmed that they were currently finalising outstanding administrative issues before filing a notice of substantial implementation in terms of Section 152 of the Companies Act, which would effectively end the business rescue proceedings. No time-line was given for the completion of this process.

The BRPs confirmed that all conditions as set out in the BRP had been fulfilled on or before the July 27 deadline.  This meant there would be no further creditors’ meeting on July 30. “The plan has become unconditional and has come into operation,” they said.

This follows after the last creditors’ meeting on July 24 voted to amend the plan to allow Government extra time until July 27 to provide a letter of confirmation to the Development Bank of SA, PCF bank lenders and pre-commencement lenders that it would honour guarantees covering R16,4bn of SAA loans in full, until their claims were completely discharged as envisaged in the BRP.

The BRPs’ announcement ends an eight-month business rescue process that started on December 5. It follows repeated delays in the publication of the BRP, which was eventually published on June 16 and amended on July 14. The process was marked by political opposition; court cases instituted by labour and former franchise partner Airlink, and heated discussions in the country about the ethics of saving the flag carrier. The process also revealed divided opinions in Government over the viability of the airline.  Finance Minister Tito Mboweni has repeatedly refused to bail out SAA again, but Cabinet and President Cyril Ramaphosa have backed Public Enterprises Minister Pravin Gordhan’s determined efforts to drive the process forward.

The announcement also came as Iata revised its five-year passenger traffic forecast for the global airline industry on July 28, indicating it would only return to 2019 levels by 2024. SAA’s BRP is based on a return to profit in three years, meaning there may be another year of losses to be met. 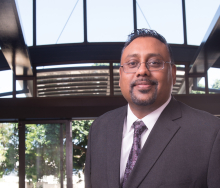 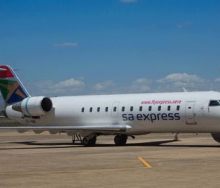 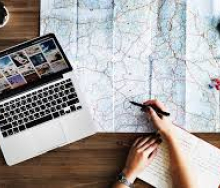 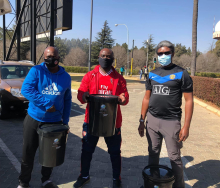 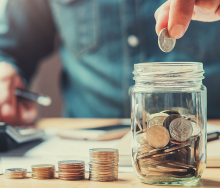 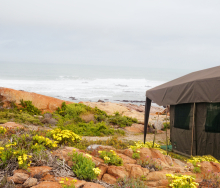 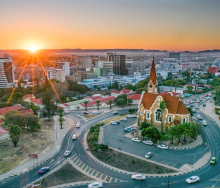 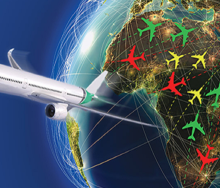 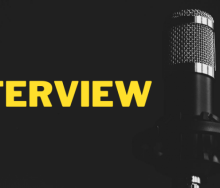 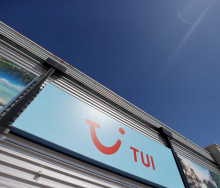 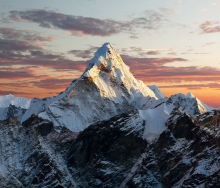 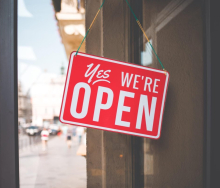