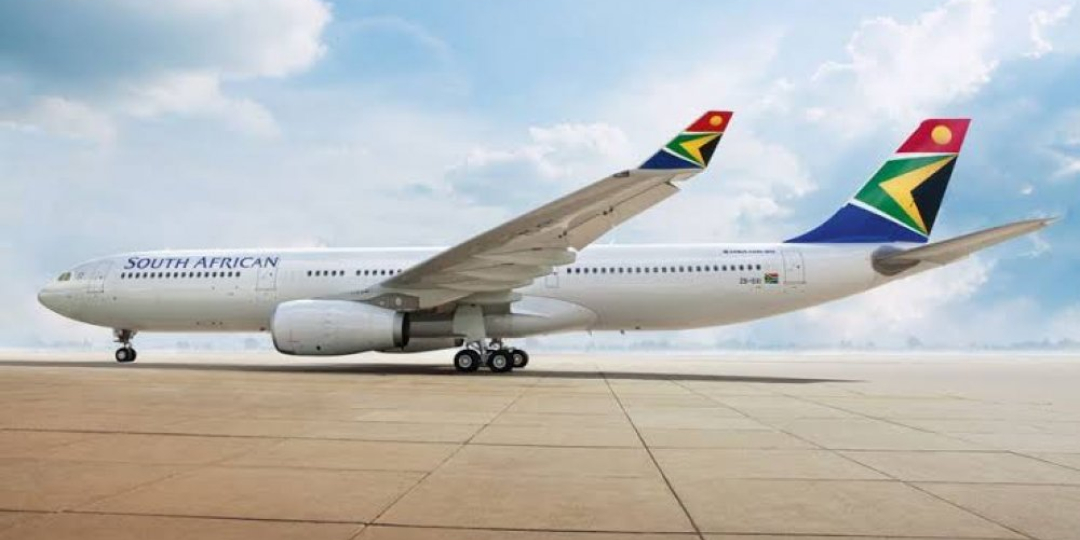 Increasing frustration that SAA is still not processing refunds it owes its clients (around R3bn of unflown tickets), is motivating some agents to look for alternative ways to get their clients’ money back from the airline. But Asata warns that there is a high risk involved in these “loopholes”.

In a case study published by Travel News’s sister publication, Tourism Update, on February 12, inbound tour operator – Rhino Africa – went on record about its success in concluding a series of multimillion-rand chargebacks against SAA.

“The right thing for the government and SAA to have done, both at the time and now, was to refund all tickets they had received payment for, especially where they knew they were unable to deliver the service then or in the future,” said Rhino Africa ceo and founder, David Ryan.

When investigating options to recover SAA funds purchased on the operator’s lodge card, David uncovered that the bank mandate on chargebacks states that cardholders have 540 days from the date the tickets were issued to file a chargeback. This was used as the basis of Rhino Africa's chargeback submission, together with extracts from the Consumer Protection Act, which state that where services have not been rendered, and will not be rendered in the future, the client is due a refund.

Commenting on the case study, ceo of Asata, Otto de Vries, said while he agreed that agents had legal grounds to enact chargebacks against SAA, the airline had specifically notified the trade that there would be penalties issued against them should they use the chargeback option.

Otto was referring to an April 2020 SAA travel agent advisory notice stating that local agents would not receive refunds on any SAA tickets. In the advisory, SAA added that ADMs would be issued if chargebacks were initiated.

“Please refrain from initiating chargebacks with the banks and advise your clients as well. A chargeback is where you or the client requests the money back from the bank. If a chargeback is raised, a subsequent ADM will be issued to your agency. This is time-consuming and unnecessary, and increases our SAA chargeback score rating at our respective banks,” said SAA in the advisory.

“As such, it is naive to think that, in the context of the agency programme, there is no risk involved in initiating chargebacks against SAA, especially when large batches of ADMs could cause an agency to default and put its Iata licence at risk. There is also no certainty that all credit card companies will respond in the same way to a rush of chargebacks submitted by the trade for SAA tickets at this point in time,” said Otto.

“While we do not encourage agents to initiate chargebacks in this manner, we are fully aware of the frustration that the industry is feeling that SAA is still not refunding tickets. The business rescue plan, which was approved in mid-2020, made provision for unflown ticket liability to be refunded. Half a year has passed and the Business Rescue Practitioners (BRPs) have not communicated at all about when and how this money will be paid back to creditors,” said Otto.

“We would like to remind both the BRPs and the government, that prior to SAA going into business rescue, trade sales accounted for around 80% of SAA’s ticket sales. Failing to refund this sector for services that SAA is unable to render is causing irreversible damage to SAA’s relationship with the trade and it is essential that these commitments are honoured by the airline for any goodwill to be salvaged,” he added.

Meanwhile Travel News has received reports that agents in Europe are receiving refunds for SAA tickets.

Director of Cape Town-based German Overseas Travel, Michaela Vollmer, told Travel News that one of her Munich-based agent partners had notified her that she had received a number of SAA refunds in the last few months through Iata’s Post Billing Dispute procedure.

However, this process also appears to be fraught with risk, as the agent was required to sign a contract stating that she was aware that she could receive an ADM from SAA for the refunded amounts up to nine months later. The small print on the agent’s credit memo, which Michaela translated from German, read as follows:

“In the absence of co-operation with the airline, the amount will be reimbursed using the so-called Post Billing Dispute Procedure at reservation. In this arbitration procedure, the money is not paid out by the airline itself, as usual, but by Iata on behalf of the company, who takes on the further clarification with the airlines. The airline can claim this amount back at any time. In this case we reserve the right to forward the claim of the airline to you.”

According to Michaela, the Post Billing Dispute procedure is not available to South African agents as she understands that SAA disabled the refund process locally for both GDS and BSPlink refunds.

Otto concurred, saying that to the best of his knowledge an airline needed to have activated these refund facilities in order to activate Post Billing Dispute claims, which was not the case for BSPZA agents.

Travel News contacted Iata and SAA’s BRPs for more information on these topics but had not received a response from either party at time of publication.