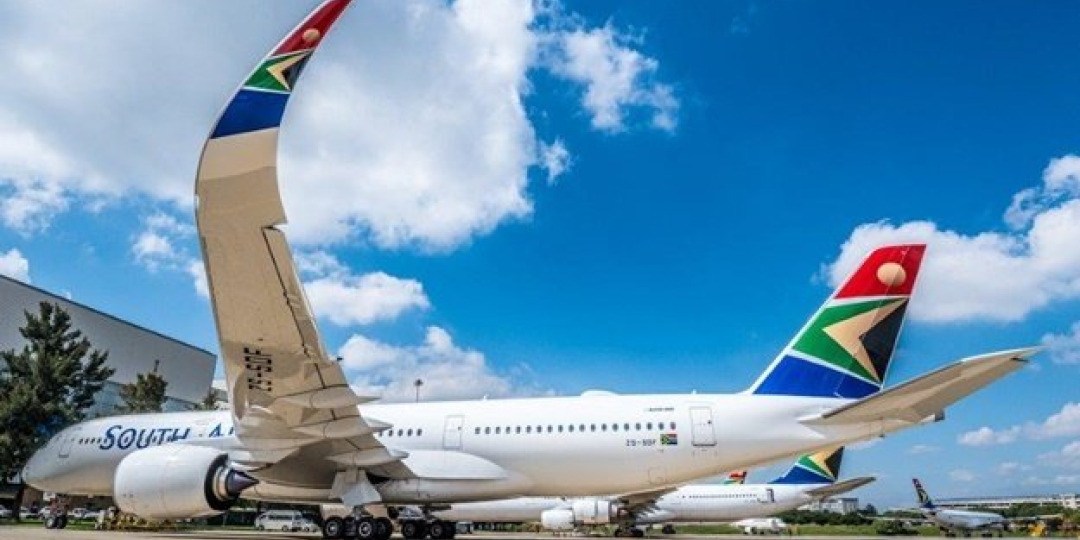 If the Special Appropriation Bill is passed by Parliament early in June, as expected, it will pump R2,7bn, appropriated from SAA’s business rescue funding, into the coffers of SAA’s subsidiaries SAA Technical (SAAT) and Mango.

SAAT has been earmarked to receive R1,6bn if the Bill goes through. News of its planned recapitalisation broke last week, shortly after it had been revealed that SAAT had started a mass restructure of the organisation, which will see the entity shedding 40% of its workforce.

Confirming these reports, Solidarity Union’s official for the aviation and defence unit, Derek Mans, told media that SAAT had issued notices to all labour unions advising them that the retrenchment process would start in June. SAAT currently has 2 019 employees and is aiming to reduce these by 40% to 1 203 employees, according to reports.

Independent BRP and aviation economist, Dr Joachim Vermooten, said South Africa had a far greater need for a well-operated approved maintenance organization (AMO) than it had for any government-owned airlines.

He said it was good news that SAAT was taking steps to reduce staff, and added that the proposed reduction of employee numbers was in line with forecast domestic aviation demand, which for 2021 is estimated to be around 40% of pre-COVID levels.

Joachim told Travel News that, in his view, SAAT could easily be privatised and turned into a profitable entity. Referring to frequent mention by the DPE that it is in talks to bring in strategic equity partners for SAA and/or its subsidiaries, Joachim believes this could be a good thing for SAAT, as, unlike an airline, a maintenance entity was not limited by licensing,  bilateral agreements and national ownership restrictions. Joachim gave the example of Sabena Technical as a business model, which operates successfully in 16 sites worldwide including nine facilities in France, and others in Liège (Belgium), Dubai, Singapore, Cayenne (French Guiana), Papeete (French Polynesia), Noumea (New Caledonia) and Monastir (Tunisia), specialising in maintenance of particular aircraft models.

“Prior to COVID-19, SAAT was losing clients due to poor on-time maintenance, which had the result of causing its airline clients to perform poorly in relation to their on-time flight performance,” said ceo of CemAir, Miles van der Molen. He said the division’s workload had been further reduced in the past year, as SAA was still not operating and the disappearance of so many international carriers from the South African market had compounded SAAT’s losses.

“Aircraft are far more reliable these days, which means that there is limited international work for SAAT, as most international carriers now perform their aircraft maintenance from their home bases. As we (CemAir), FlySafair and Airlink also all do our own aircraft checks, SAAT is most likely only handling maintenance for Mango, Comair and kulula at present. We understand that none of these entities make use of SAAT’s services exclusively,” said Miles.

He was strongly in favour of the privatisation of SAAT, saying that as long as it remained a division of SAA its future would always be tied to the performance of its struggling parent company.

Md and ceo of Airlink, Rodger Foster, also said SAAT’s decision to downsize was necessary, due to the reduction of international carriers flying to South Africa. He said he was certain that Lufthansa Technical and other entities would have an appetite to take up SAAT’s highly skilled aircraft maintenance engineering staff and redeploy them in private entities running in line with global best practices.

Meanwhile Comair’s executive manager: sales, marketing and distribution, Brian Kitchin, said Comair was happy with the service being delivered by SAAT at present and was encouraged by its management team’s decision to restructure the organisation to be more efficient, which was in line with the downsizing taking place in the global aviation market at present. Comair and kulula currently employ a dual maintenance strategy and have contracts in place with both SAAT and Lufthansa Technical.