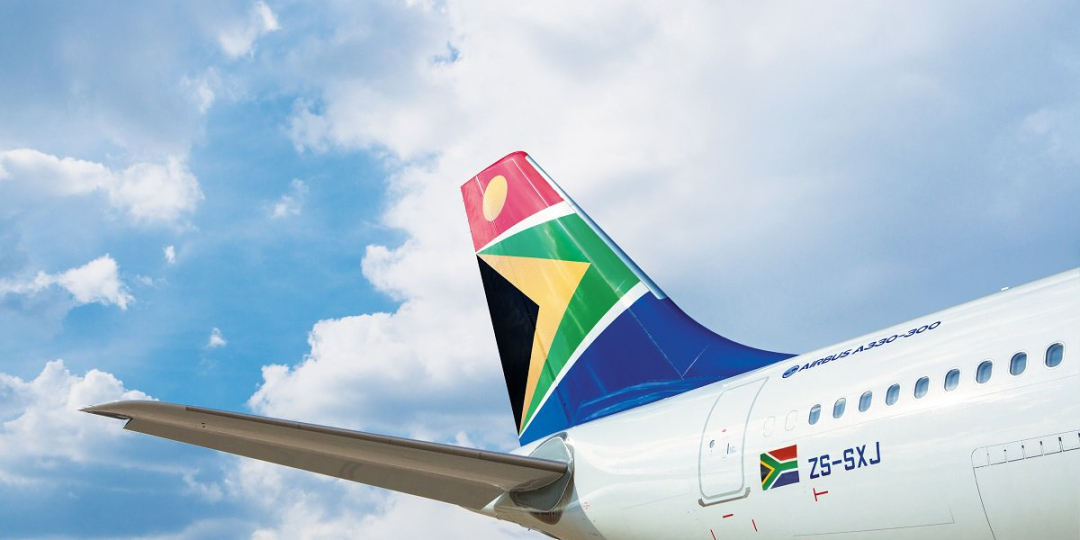 Industry experts are now concerned that the true meaning of this discrepancy could be that the government may be backtracking on its commitment to honour passenger refunds for unrealised SAA tickets.

“A summary of the business rescue plan was given and the issue of UTL was discussed. This represented the amount owed for passenger bookings that had not been honoured. This amount totalled R3bn,” stated the latest SAA Scopa meeting notes published by the Parliamentary Monitoring Group.

However, later on in the same meeting it was noted that the R10,5bn of government funding for the business rescue process would be allocated in the following manner – R2,8bn to employee-related payments, R0,8bn to PCF creditor repayment, R2bn to working capital, R2,2bn to UTL and R2,7bn to the recapitalisation of subsidiaries.

Travel News contacted SAA’s business rescue practitioners and asked how the allocation for outstanding UTL had been reduced from R3bn to R2,2bn, in view of the fact that:

Spokesperson for the BRPs, Louise Brugman, responded with the following statement: “Unflown tickets will be paid in due course as opposed to upfront.”

Asata ceo, Otto de Vries, said Asata members had been asking the same question. “We have raised the question with both SAA and the Creditors’ Committee since the Scopa meeting but have yet to receive clarity.  As part of the Creditors’ Committee, we approved the business rescue plan on the express understanding that R3bn of funding would be allocated towards UTL. This was to cover the cost of honouring all the SAA vouchers issued and also to allow travellers who no longer wished to fly with the airline to apply for refunds down the line,” said Otto.

He added that it was also concerning that rumours were circulating in the industry that SAA was also backtracking on its commitment that cash refunds would be given.

“At this point, confidence in SAA is at an all-time low and a lot of clients want their money back,” said Otto. “Surely if a fundamental part of the business rescue plan has been changed this must be approved by the Creditors’ Committee?”

“The numbers do not add up. Those presented to parliament for the allocation of the R10,5bn in funding differ from those in the approved business rescue plan. It is clear that the amounts agreed to be paid to creditors have been adjusted, including the funding allocated for UTL, which is supposed to be paid in full. Surely such a deviation from the approved plan should require that a revised business rescue plan is drawn up and presented to the stakeholders for their approval,” he said.