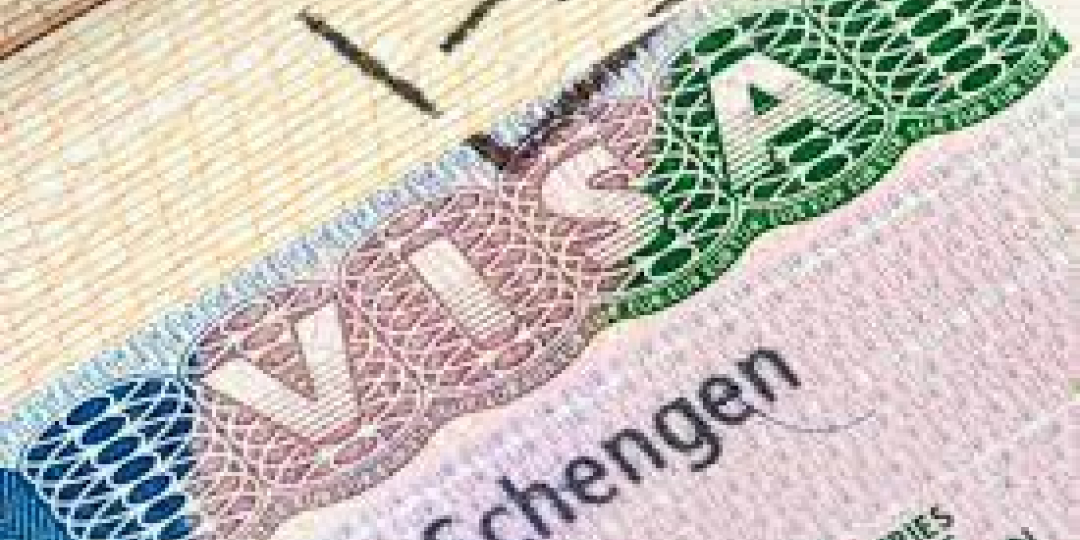 The Schengen Area itself acknowledges that South Africans will have to wait until October for a visa appointment slot, but doesn’t plan to increase its capacity or issue more visas than its normal standard numbers, according to the communications website of the Schengen Area, www.schengenvisainfo.com.

Travellers from South Africa who do not yet have a visa will have to change their plans, as there are simply no Schengen visa appointments available, and there seem to be no plans afoot to increase capacity or issue more visas than the standard number.

“Most embassies in South Africa have said that they have no appointment slots available until mid-October, meaning that South Africans will not be able to travel to Schengen Area countries any time soon,” reported SchengenVisaInfo.com.

“Embassies in South Africa, as well as those in other third countries, have been unable to meet the high demand…”

The dearth of appointment availability is attributed to the majority of the EU/Schengen Area countries dropping their COVID entry regulations and giving restriction-free entry to all travellers.

However, since the Schengen Area countries have a fixed number of visas that they can issue, they have been unable to meet the high demand.

The Schengen countries seem to be quite satisfied with this situation, as there is no mention made of increasing capacity, increasing staffing levels or of issuing more visas than the standard, even over the short term.

Travel News’s Visa Barometer lets us portray a clear picture of which countries are making a real effort to clear the backlog and which are happy to continue with ‘business as usual’, as their backlog builds and builds. We are asking agents to fill in a simple online form here and then go here to see the Visa Barometer.

No doubt travel agents in South Africa will be recommending travel to visa-free countries and visa-on-arrival destinations, like Botswana, Ethiopia, Mauritius, Malawi, Mozambique, Namibia, Réunion, Rwanda, Seychelles, St Helena, Tanzania (including Zanzibar) and many, many more in Africa.

In Asia, to name a few, how about Thailand, Singapore, Indonesia, Maldives and Malaysia? In Europe, Ireland remains visa-free, so does Slovakia.