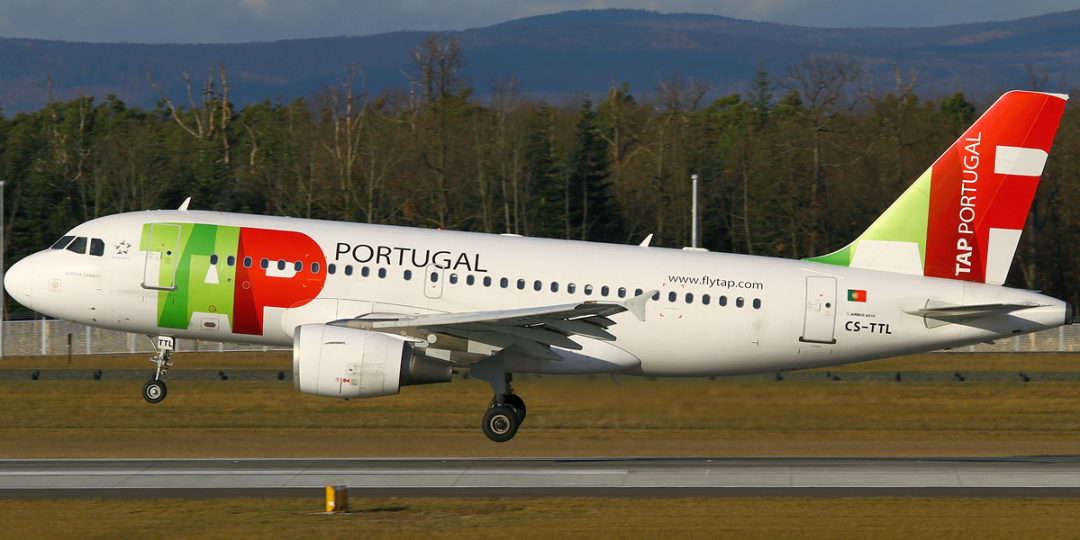 The Western Cape government – through its Cape Town Air Access (CTAA) team – has secured an agreement with TAP Air Portugal for a direct flight to Cape Town, starting from November.

Further details on the route will be revealed soon.

This was announced today (February 17) by Western Cape Premier, Alan Winde, during his State of the Province Address in the historic town of Genadendal.

“We will work to grow international and domestic tourism at a time when it is severely constrained in order to save the thousands of jobs this sector creates. We need to prepare for what will be another difficult year for the tourism sector in our province,” he said.

“Without connectivity, long-haul travel to our province will be even more difficult to promote,” said Alan, highlighting that the CTAA team – which is located in the offices of trade and investment agency, Wesgro – continued to engage with the global aviation industry, and that there were “some promising signs emerging”.

“Aside from TAP, we have been able to secure a direct route from Cape Town to Atlanta on Delta Air Lines for later this year and we welcome Airlink’s added connection between Cape Town and Harare, as well as Cape Town to Walvis Bay, commencing next month.”

“Connecting Cape Town to more cities and countries creates more jobs through tourism. Together with our strategic business partners, we are implementing recovery plans for this crucial sector to ensure we get the aviation sector back on its feet,” he said. 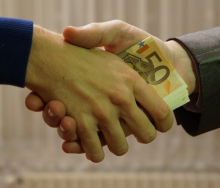 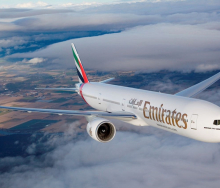 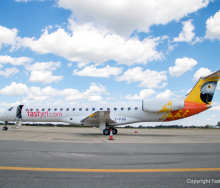 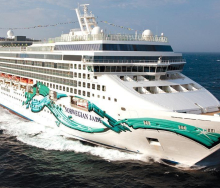 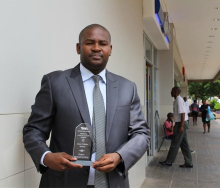 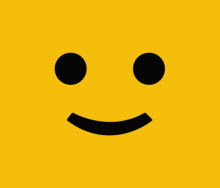 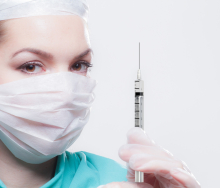 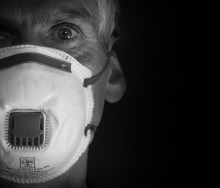 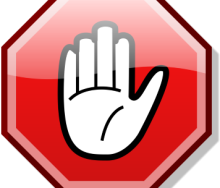 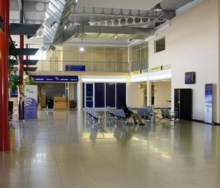 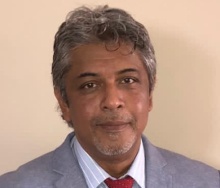 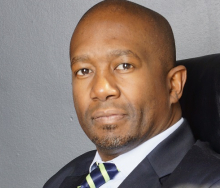 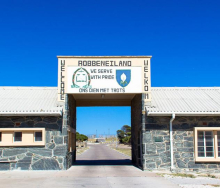 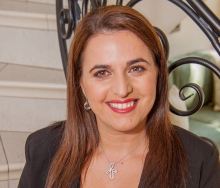 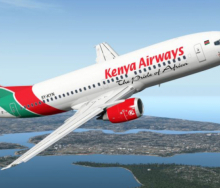 Do you continue to book with airlines which refused to give your clients refunds for unflown tickets, in cases where the airline cancelled the flight or suspended the route?