TBCSA not consulted on lockdown 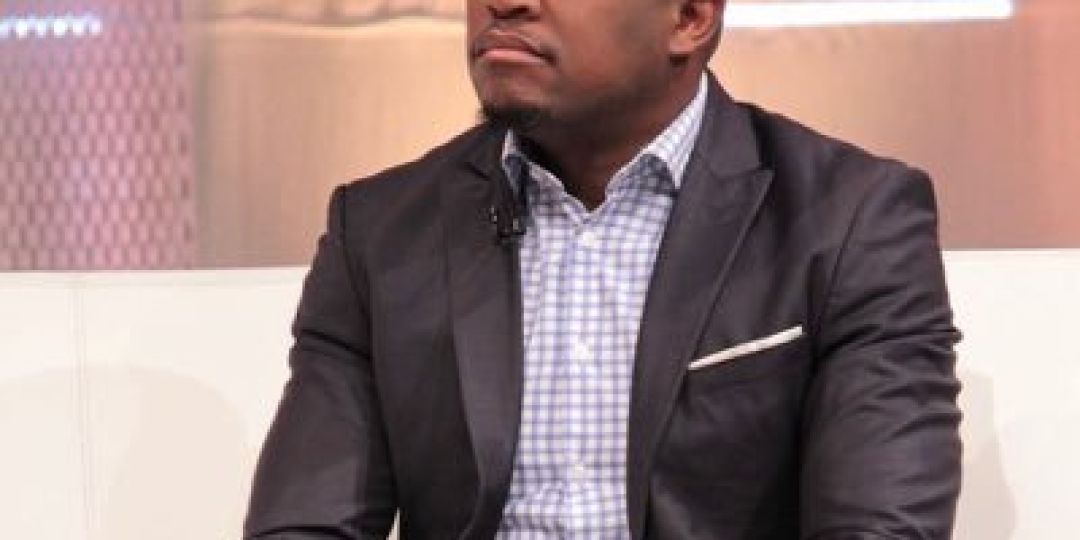 Ceo of the Tourism Business Council of South Africa (TBCSA), Tshifhiwa Tshivhengwa, has said that the TBCSA was not consulted on the formulation of the Level 3 lockdown.

He added that while the closure of beaches, rivers and parks made sense over the short term (during the peak of the festive season), extending those restrictions would be devastating for the industry.

Tshifhiwa was speaking to broadcast news channel, eNCA, on January 11 following President Cyril Ramaphosa’s announcement that beaches, dams, lakes, rivers, public parks and public swimming pools in hotspot areas would remain closed to the public and that the ban on alcohol – including at restaurants, bars, hotels and wine farms – would remain in place.

“Botanical gardens, national parks and other parks where access control measures and entry limitations are already in place may remain open to the public,” said Ramaphosa.

“Restaurants will continue to struggle without being able to sell alcohol, seaside hotels and accommodation facilities will remain closed, as people won’t travel and various boating and adventure activities on rivers and in parks will not be feasible,” he said.

Travel News’s sister publication, Tourism Update, highlighted in an earlier article that the stop-go on alcohol sales had also put a huge dampener on businesses’ ability to plan, and had affected recovery of the wine tourism sector.

Md of Wild Wings Safaris, Onne Vegter, reiterated Tshifhiwa’s statement that there was no scientific reason to close outdoor spaces such as beaches, rivers and parks where the risk is almost zero. “This just forces people to crowd into shopping malls and indoor venues. The decision is killing more jobs and ruining more lives and livelihoods.”

Professor Alex van den Heever from the School of Governance at the University of the Witwatersrand, has repeatedly noted that beaches and open-air spaces such as parks and rivers posed a far lower risk than if the same amount of people gathered indoors. “The key risk factor is poor ventilation and, being outdoors, that risk does not exist.”

Luke Beckmann, owner and guide at Beckmann’s Tours and Safaris as well as Sunshine Coast Kayak Tours, highlighted the plight of other micro tour operators’ businesses that rely on hand-to-mouth business to sustain themselves and family.

He said, in an open letter to local, regional and national government, that the last nine months had been “a complete nightmare for the tourism industry and especially for us smaller guys that have been slogging through month to month just to make it to December” only to have their lifeline pulled out from under them just 12 days into the festive season.

“I have had the opportunity to bring many groups from all over the world to our lovely stretch of coastline and, in doing so, have had the pleasure of showing off our unique restaurants and other great activities in the area,” he wrote.

Luke pointed out that the small tourism and adventure businesses that kept visitors coming back had been completely cut off at the knees. “Businesses such as kayak rentals, surf lessons, SUP board rentals, river fishing and boating have all halted in the name of COVID.”

He continued: “Why are boats banned from rivers? Yet transport vehicles can be filled to 100% capacity per trip and doing multiple trips per a day.

“How is having a limited number of people or a family on a barge boat going up the Kowie or Kariega rivers any different to filling a taxi with commuters. We all need to make a living,” added Luke.