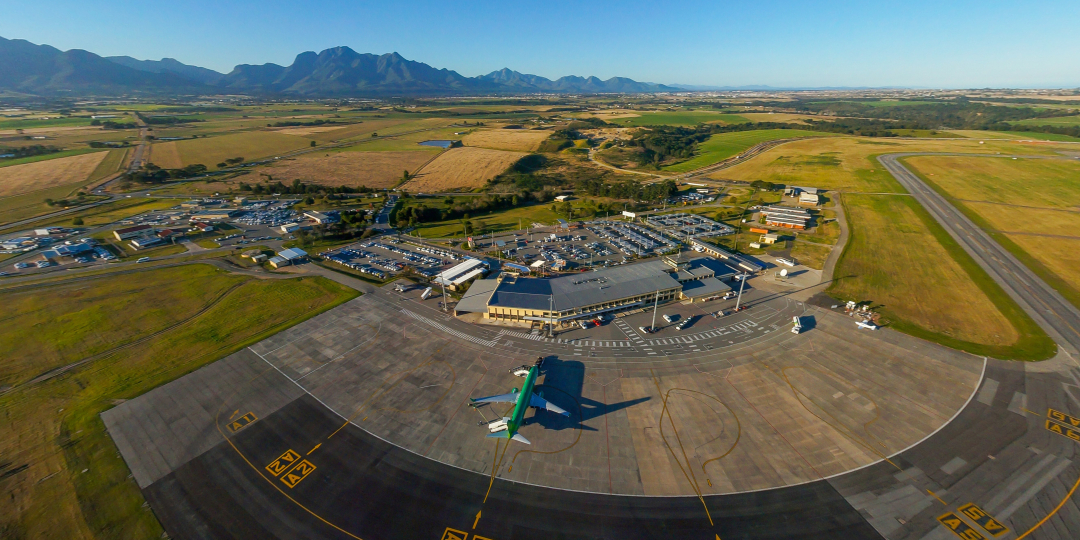 East London, George and Kimberley airports will reopen and resume operations from July 21, following Transport Minister Fikile Mbalula’s announcement in a news release from the Department of Transport on July 16.

“The opening of Kimberley Airport is great news for the mining sector as it allows for easier connectivity,” says Oz Desai, gm of Corporate Traveller and Flight Centre Business Travel.

Starting July 22, CemAir will start flying between Johannesburg and George once a day, Monday to Friday and on Sundays. Shaniel Singh, CemAir national sales manager, told Travel News that plans were in motion for Kimberley flights.

FlySafair will offer Johannesburg-East London flights every day except Saturdays, starting July 24. Cape Town-East London and Johannesburg-George flights will operate twice a week on Mondays and Fridays from July 27.

Kirby Gordon, head of sales and distribution at FlySafair told Travel News that tickets would be available online immediately and would be on the GDS this week.

“Airlink will soon be announcing the date when direct flights will resume between Cape Town and George,” says Karin Murray, marketing and sales manager. She directed agents to view Airlink flights on GDSs and online.

Regarding Airlink’s plans for KIM and ELS flights, Karin said the flights would depend on demand for those regions, based on business and essential travel requirements.

Travel News contacted Mango to ascertain route expansions in the near future to these and other airports. An airline representative said only that the routes were still under investigation.