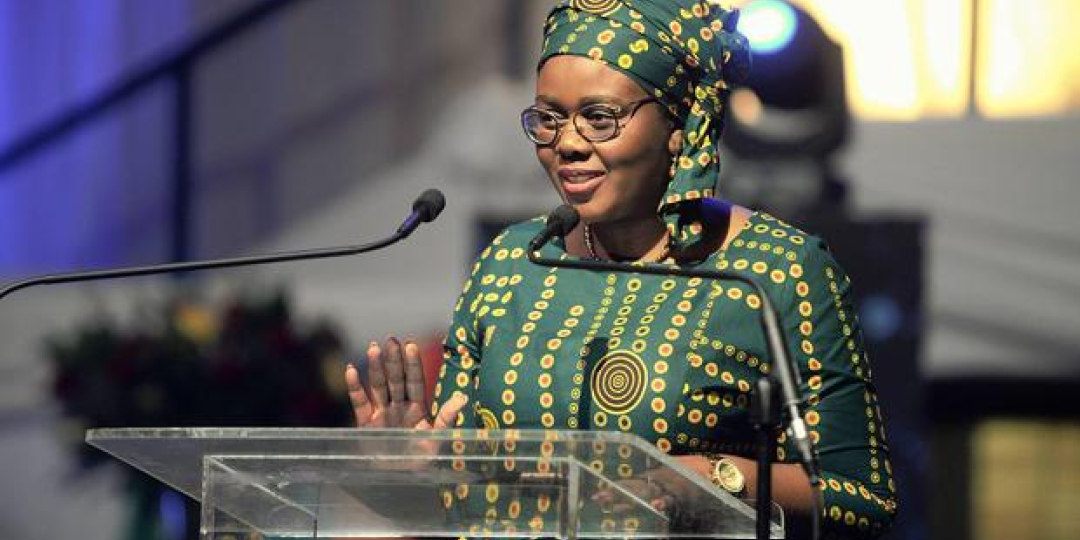 Asata has released a statement to its members saying that Tourism Minister, Mmamoloko Kubayi-Ngubane, has confirmed clearly to both Asata and the TBCSA this week that all domestic leisure travel, both inside the traveller’s home province and between provinces, is still banned.

There has been much confusion in the industry following the release of the Advanced Level Three lockdown travel regulations on June 26 and Minister Kubayi-Ngubane’s corresponding press briefing. In the ministerial briefing the minister stated that leisure travel was not allowed. Many industry members (including the TBCSA, of which Asata is a member) interpreted the official gazetted regulations to mean that intra-provincial leisure travel was permitted. In the weeks following the release of the regulations the minister did not officially respond to press queries and industry pleas for clarification on the matter.

Ceo of Asata, Otto de Vries, told Travel News that TBCSA and Asata had met with the Tourism Minister this week and were advised that the government had never intended to allow leisure travel and that the Department of Tourism planned to update the regulations to ensure this point was clarified.

“We are disappointed that the intention of the recently released Advanced Level Three regulations is not to permit leisure travel within provinces and we still completely support TBCSA’s interpretation of the current legislation as it stands. However we did feel that it was necessary to provide our members with some sense of clarity about the government’s intention in writing the regulations. While we will continue to lobby for the reopening of inter- and intra-provincial travel, we do not want to put our members in a position where they are potentially acting unlawfully,” said Otto.