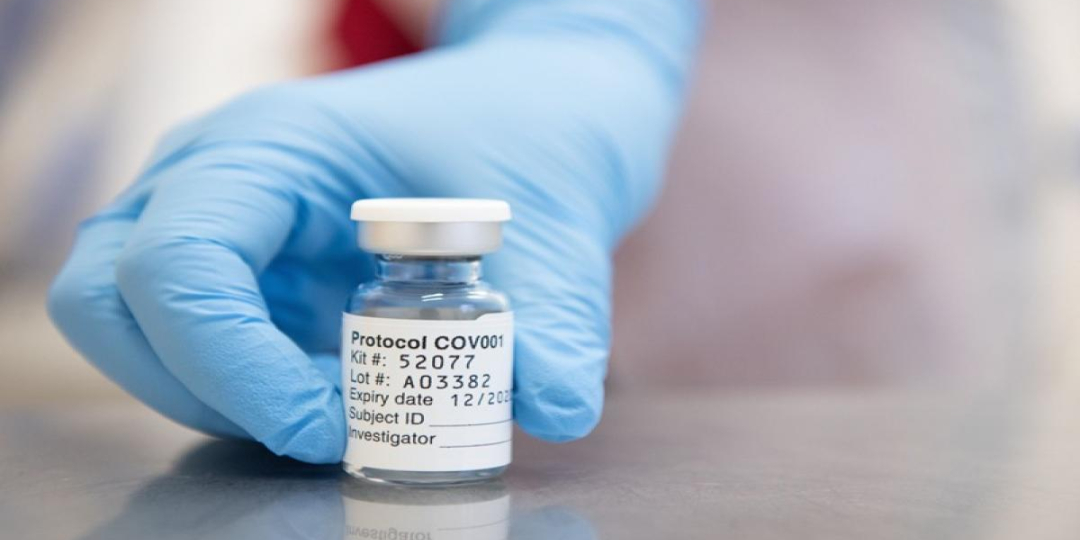 Maldives has devised a scheme which is sure to swiftly breathe life into its tourism industry - vaccination on arrival.

CNBC and other media report that the independent archipelago will soon offer visitors vaccinations on arrival as part of a three-part plan to revive its all-important tourism industry, according to the Maldives Tourism Minister, Abdulla Mausoom. Tourism accounts for 67% of Maldives’ GDP.

The country’s first priority was to vaccinate its own population, said the Minister and secondly, the vaccination of arrivals. The report says 53% of the population of 530 000 have received a first dose of vaccine and 90% of front-line tourism staff.

The Minister said vaccine supply would not be an issue on account of the small population. He added that the country had received vaccine donations from India, China, and the WHO’s Covax scheme, plus Maldives has also ordered additional supplies from Singapore.

The new system will replace the existing demand for a negative PCR test and proof of hotel booking. The tourism drive was called a “necessary strategy” to help the country reach its target of 1,5m tourist arrivals and 10m bed nights in 2021.

“When we reach this year’s target, still we will have a shortfall of what the country needs,” the Minister said. “But still, that is much better than we anticipated in late 2020.”

“The ‘Workcation’ -  working from Maldives – is now becoming very trendy,” the Minister said. “You see very rich executives, company executives, come here and they are based here.”